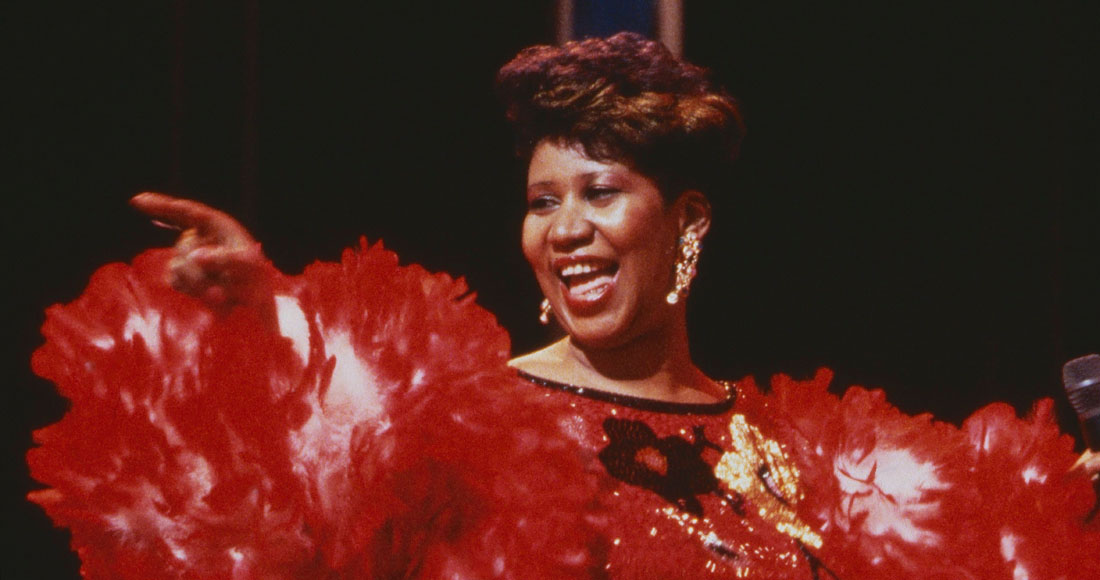 An Aretha Franklin documentary originally shot nearly half a century ago will finally be unveiled this month.

Aretha Frankin: Amazing Grace had been blocked numerous times by Franklin and her lawyers but has been green-lighted by the late singer's family following her death in August.

Footage for the documentary was shot in January 1972, during the recording of her live album Amazing Grace at the New Temple Missionary Baptist Church in Los Angeles. It was supposed to accompany the album's release but due to technical issues was delayed.

The original director, Sydney Pollock, failed to use a clapperboard to sync the audio and video, making it incredibly difficult to edit in a pre-digital era.
As a result the documentary lay untouched for decades until producer Alan Elliot acquired the rights to the film in 2007. He then used a team to digitally assemble the footage.

Despite the film being completed back in 2011, Elliot was blocked multiple times by Aretha Franklin and her lawyers from releasing it.

The singer's family finally gave their blessing after they saw the finished product. Sabrina Owens - Franklin's niece and executor of her estate - said: "In recent weeks, Alan presented the film to the family at the African American Museum here, and we absolutely love it.

"Amazing Grace is the heart and soul of Aretha Franklin. Her fans need to see this film, which is so pure and joyous."

Amazing Grace is finally getting its long-awaited release at the documentary Film festival DOC NYC on November 12, followed by week-long runs in Los Angeles and New York later this year.

A wider cinematic release is expected in January. Though the date is to be formally announced, it may coincide with Martin Luther King Day.

See the documentary's trailer below.