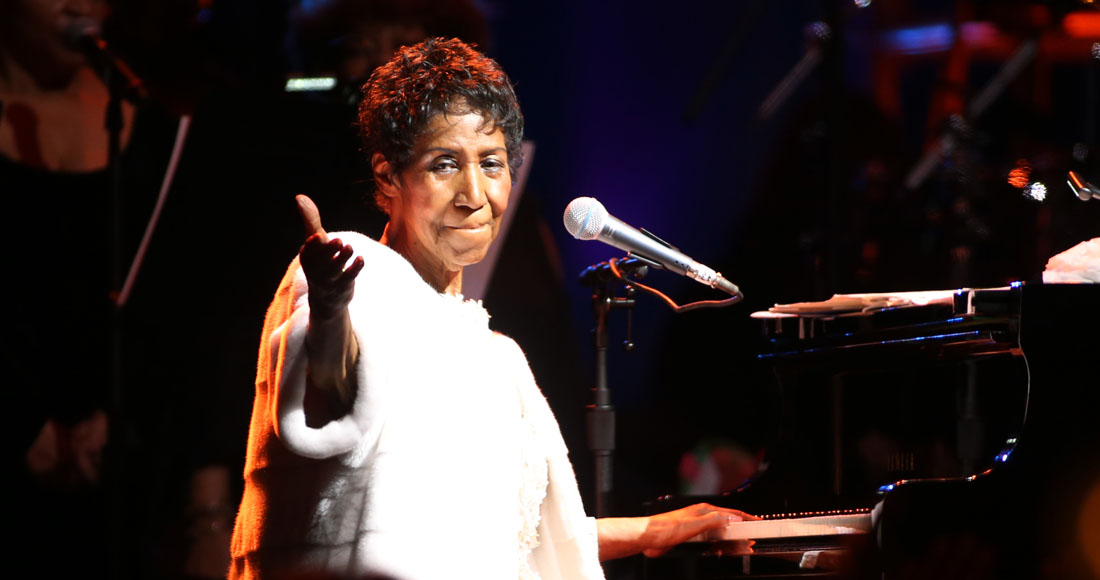 A release date for Aretha Franklin's long-awaited biopic has been announced.

Film studio MGM has set a date for the film, called Respect, to be released on August 14 2020.

Jennifer Hudson, who won an Oscar for Best Supporting Actress for Dreamgirls, will star as Aretha after being personally selected by the soul singer.

Aretha died last August at the age of 76. She won 17 Grammys and scored big hits on the Official Chart with Respect, I Say A Little Prayer, Chain Of Fools and her chart-topping George Michael collaboration I Knew You Were Waiting (For Me). Look at Aretha's full Official UK Chart history here.

Callie Khouri, who wrote Thelma & Louise and created the hit TV series Nashville, is writing the screenplay for Respect, while Straight Outta Compton's Scott Bernstein has been named as its producer. The film will follow the rise of rise of Aretha's career, from singing in her father’s church choir to a global superstar.

Details of the soundtrack haven't been announced yet, but Harvey Mason Jr., who has written and produced songs for both Aretha and Jennifer Hudson, is also involved with the project.

In the meantime, a new documentary about Aretha, called Amazing Grace, will air on April 5. The film was shot in 1972 at the New Temple Missionary Baptist Church in Los Angeles during the recording of Aretha's hugely successful album of the same name, and is finally being released after almost 50 years of technical and legal issues. Watch the trailer below: