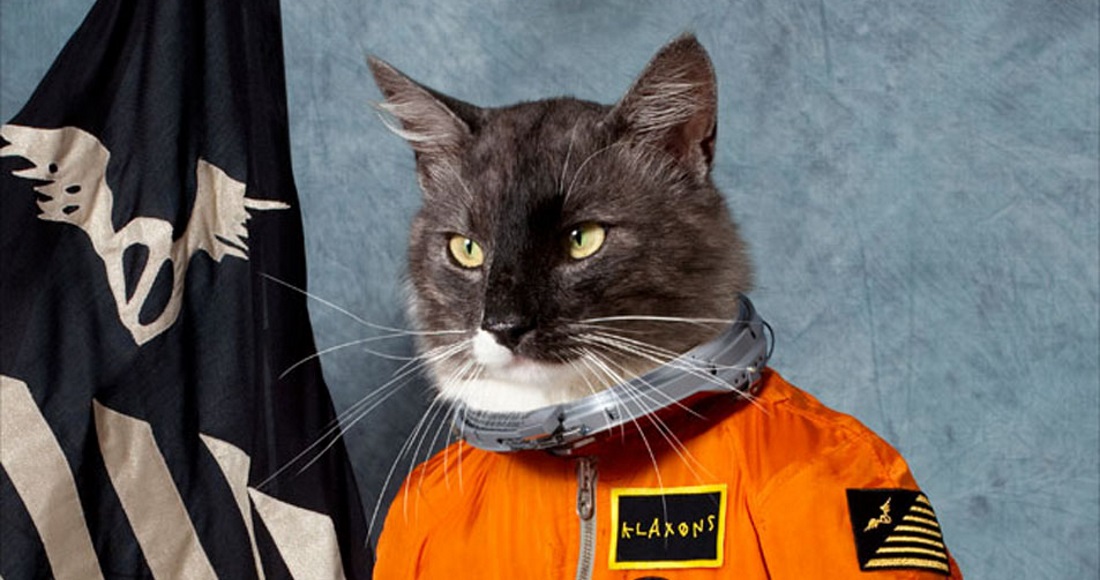 As part of the UK's first ever National Album Day on October 13, an exhibition commemorating 70 years of iconic album artwork will travel the UK starting this week (October 8).

The exhibition features one album from every year since 1949, starting with Beethoven's Symphony No.3, which was designed by Alex Steinweiss, regarded as the world's first sleeve designer.

From there, the range of artwork includes big names in music such as The Beatles, Grace Jones and Royal Blood, to notable names from the art world, including Peter Blake for The Beatles' Sgt Peppers, Banksy for Blur's Think Tank and even Pieter Bruegel the Elder - a sixteenth century artist whose paiting was used for the eponymous Fleet Foxes album in 2008. The 69 covers were selected by a panel of nine judges, including recording artist Novelist and famous artwork designer Matthew Cooper.

National Album Day itself takes place on October 13, launched this year to celebrate the enduring album format. The day is being marked by asking everyone in the UK to listen to their favourite album from start to finish, starting at 3.33pm.

OfficialCharts.com will celebrate by revealing the Top 40 biggest studio albums of all time, complete with up-to-date sales figures. A show on BBC Radio 2 will accompany the chart on the same day.

Are these the best album sleeves of all time? Click through below and tell us what you think in the comments: 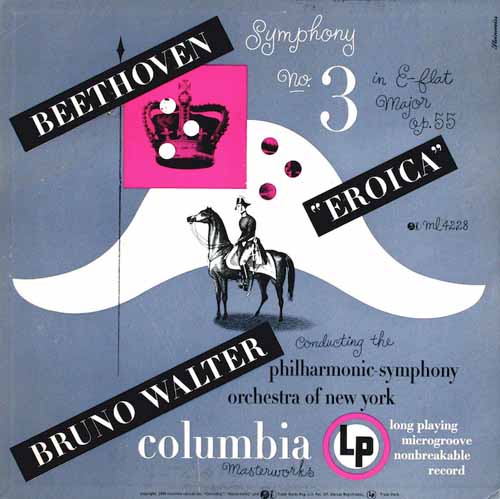