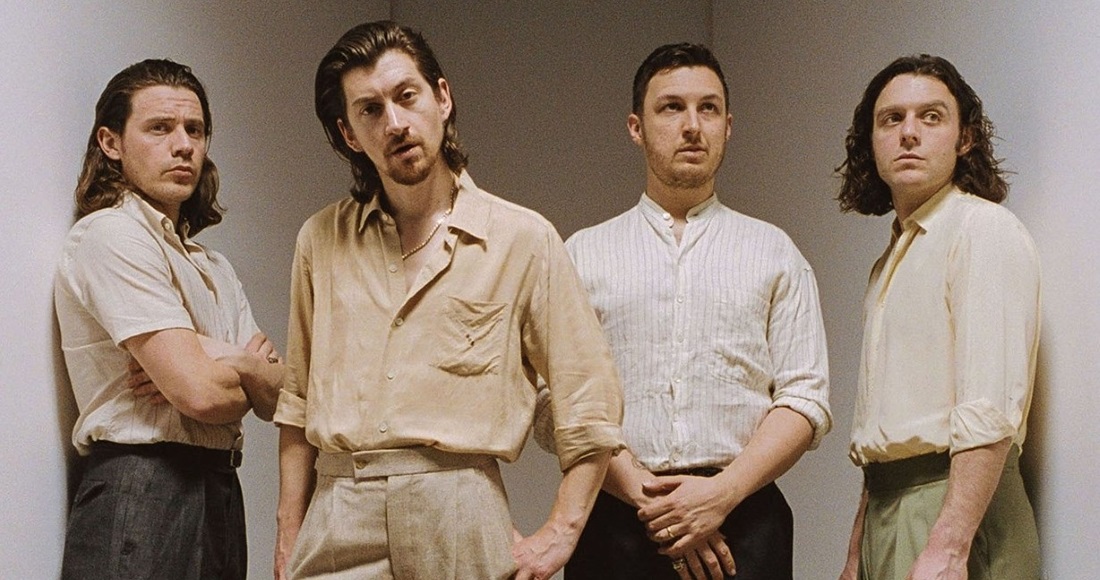 Arctic Monkeys drummer Matt Helders has dropped a few hint about what fans can expect from their forthcoming new album - which is apparently pretty much "ready to go."

The acclaimed Sheffield rockers have been hard at work on their forthcoming seventh album for the past few years. Although no release date has been touted, the band play several high-profile gigs this summer - including headlining Reading and Leeds - so you can assume new music will arrive before then.

Speaking to Mike Dolbear for this year's DrumathonLIVE 2022, Matt shared that he and bandmates Alex Turner, Jamie Cook and Nick O'Malley are nearly ready to share new material with us...although it maybe won't be to everyone's liking.

"It kind of picks up where the other one left off," he shared, referencing the Arctic's 2018 jazz-influenced concept record Tranquility Base Hotel & Casino.

"I mean it's never going to be like [acclaimed fifth record AM's single] R U Mine?[...] the heavy riffs and stuff."

Instead, Matt said that the band try to switch up the sound of each progressive era, but he does categorise the new music as being "a bit more up-tempo" and "loud."

Arctic Monkeys are one of the most successful British bands of their generation. They're part of a very exclusive group of artists who have topped the Official Albums Chart with every single studio album they've released, and would no doubt like to extend this record with their new LP.

Critically acclaimed opus AM was recently revealed to be the second biggest album released in independent record shops from 2012-2021 - see the full Top 100 list here.

We've included Arctic Monkeys' as-yet-untitled seventh album as one of our albums to most look forward in 2022 - see the full list here.