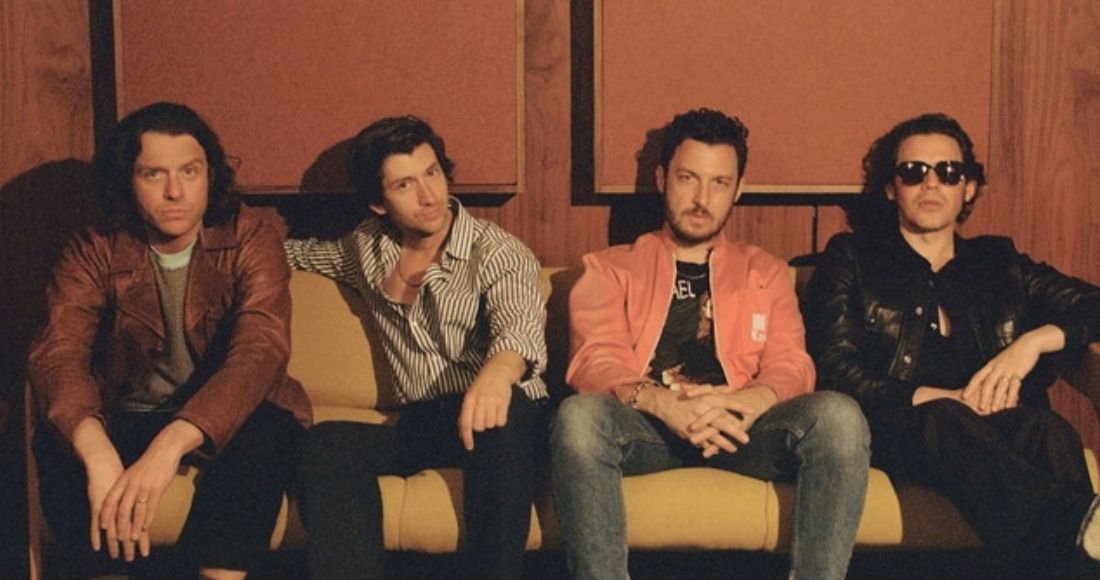 Arctic Monkeys have released their first new single in four years, There'd Better Be A Mirrorball, to launch their seventh album, The Car.

Produced by long-term collaborator James Ford, there's a definite James Bond influence to the sweeping orchestral backing track, diverting Alex Turner and co away from the kitchsy-sci-fi jazz of their last album.

The song sees Turner lament about the dying days of his relationship, and asking if there's a chance for one last dance under a mirror ball, for old times sake.

Watch the official video for There'd Better Be A Miracle now.

When are Arctic Monkeys releasing The Car?

That week has now turned into one of the biggest potential chart battles of the year - since it will be the same release date as Taylor Swift's just-announced tenth studio album, Midnights.

What's the tracklist for The Car?

The tracklist for The Car is as follows:

1. There'd Better Be A Mirrorball

3. Sculptures Of Anything Goes

It appears The Car will be released in several physical varieties - including a CD, Cassette and a 12" deluxe grey vinyl...and a The Car-branded air freshener, of course.

What has Alex Turner said about the making of The Car?

In a world-exclusive interview with The Big Issue, Alex Turner revealed several, select few details about the record - mainly that the jazz-inspired sci-fi of 2018's Tranquility Base is not making a return.

"On this record, sci-fi is off the table. We are back to earth," he said. "“I think we’ve got closer to a better version of a more dynamic overall sound with this record. The strings on this record come in and out of focus and that was a deliberate move and hopefully everything has its own space. There’s time the band comes to the front and then the strings come to the front."

Turner also gave Line of Duty actor Martin Compston (!) the sccop that The Car was produced by longtime collaborator James Ford, with sessions taking place in Suffolk in the summer of 2021.

Have any songs from The Car been released?

Yes. The first track and lead single, There'd Better Be A Mirrorball was released on August 30.

Listen to it below.

Have any of the songs from The Car been performed live?

Yes. Just last night (August 23), the Arctics premiered the second track on the album, I Ain't Quite Where I Think I Am, on their current tour.

From the sounds of it, Turner is right and the sonics of The Car sound like a more dynamic re-imagining of the Arctic's 'classic' sound, rather than an elaborate overhaul.