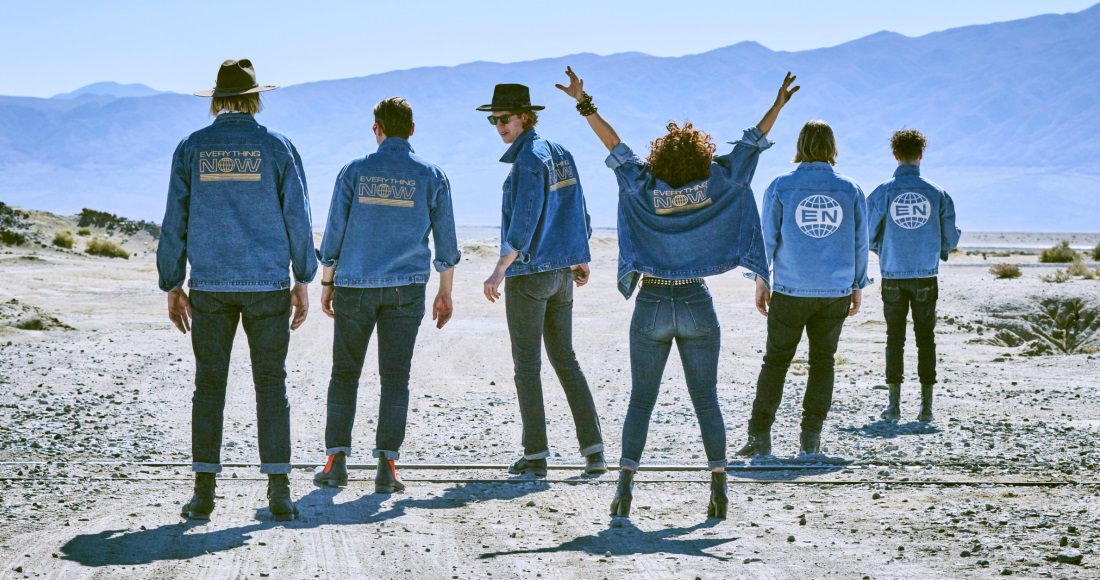 Congratulations to Arcade Fire, who have scored their third consecutive Number 1 album on the Official Albums Chart with Everything Now.

Everything Now is also the best-selling vinyl album of the week and was the most popular record purchased in independent retailers this week too. Click here to view the full Record Store Chart Top 40.

Meanwhile, Rag'n'Bone Man's Human rebound after falling from the Top 5 for the first time last week after 23 weeks. The BRITs Critics' Choice winner is this week's Number 3, up three.

Alice Cooper is back this week with his first studio album for six years – Paranormal debuts at Number 6 to become his first Top 10 album in over a decade. Not far behind is Dua Lipa, who on the strength of her new single New Rules climbs 15 places to Number 11 with her self-titled debut.

The first three in a series of Pet Shop Boys album reissues - Nightlife, Release and Fundamental – enter at 29, 30 and 33 respectively, and there’s also a new entry for post-punk band The Fall, whose 32nd studio album New Facts Emerge lands at 35.

Finally, summer sales are running across various retailers, and several albums slashed in price rocket up the chart this week. They are: Glen Campbell’s Adios (13); HAIM’s Something To Tell You (15); DAMN. by Kendrick Lamar (18); Lorde’s Melodrama (22); The Bee Gees’ Timeless (31); and Witness from Katy Perry (38).

Look back over every Official Number 1 album of 2017 so far: