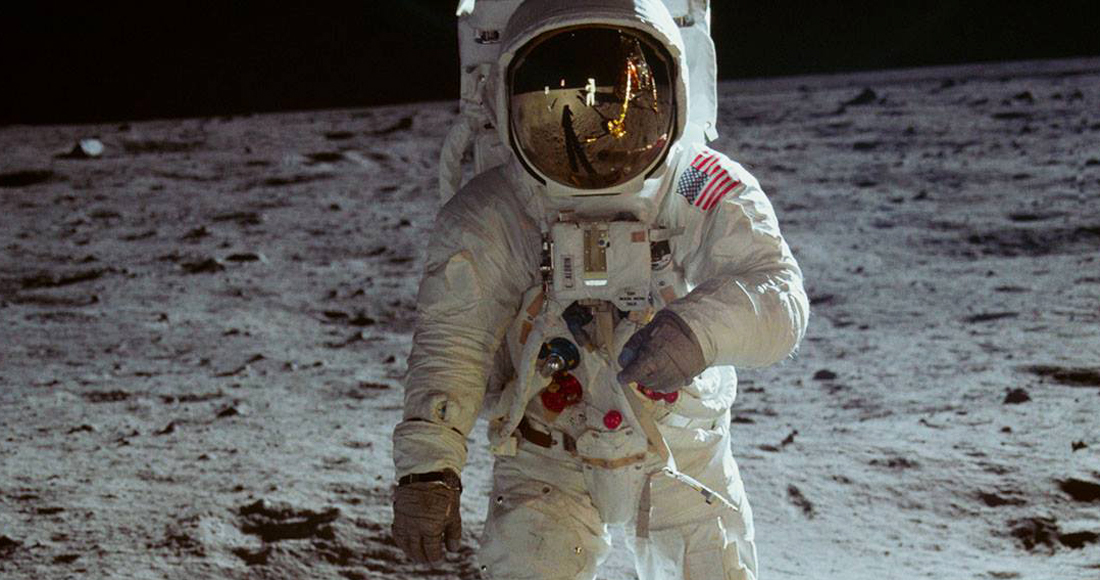 Apollo 11 comes in to land as the highest new entry on this week’s Official Film Chart, but Toy Story 4 refuses to be ejected from the top spot.

Number 1 for a fourth week and the UK’s best-selling DVD over the past seven days, it’s Disney Pixar’s animated sequel Toy Story 4. Just behind is Danny Boyle’s rom com Yesterday - the film which reimagines a world without The Beatles hits the right note scooping the biggest Blu-ray of the week at Number 2.

Spider-Man: Far From Home, the week’s most downloaded movie, slips down one position to Number 3, while Aladdin (4) and Taron Egerton’s former chart topper, Rocketman (5) scale up one slot apiece.

Men in Black: International slips three places to 6 while The Secret Life Of Pets 2 (7) stays put this week. The end isn’t in sight just yet for Avengers as Endgame fights its way back into the Top 10, up three places to 8.

The Eagle has landed…space documentary Apollo 11 zooms in as this week’s highest new entry at Number 9. The movie, featuring never-before-seen large-format film footage of one of mankind’s greatest accomplishments, takes a look at the 1969 mission to land on the moon led by commander Neil Armstrong, and pilots Buzz Aldrin and Michael Collins.

On this week’s Official Film Chart show below, take a look at a clip from the hilarious Horrible Histories: The Movie – Rotten Romans the full-length movie debut from the long running CBBC TV show, available to download and keep from November 18.