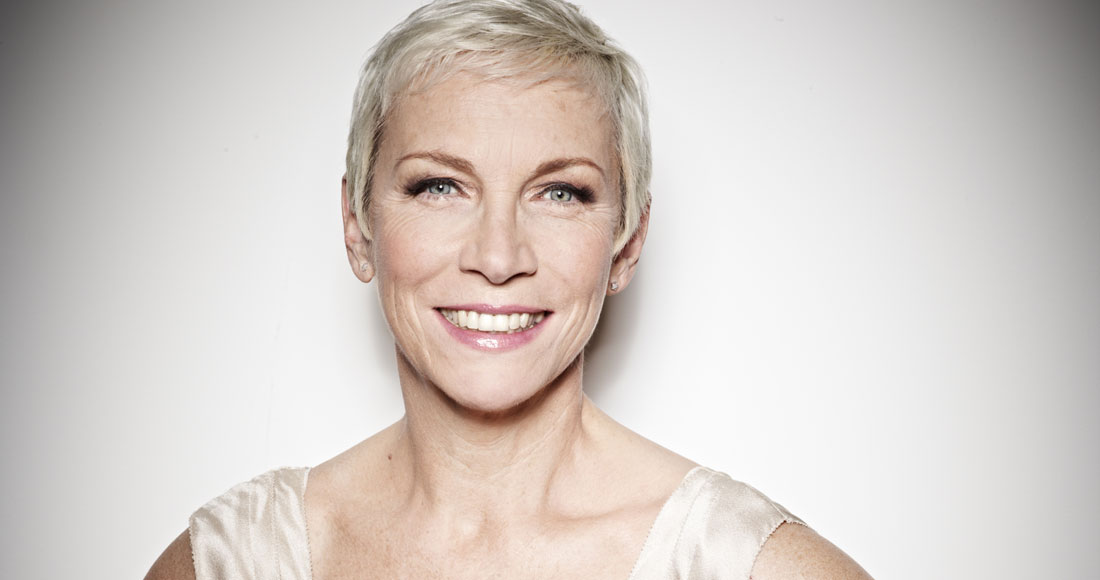 The former Eurythmics singer is honoured for charity campaigning and contribution to UK music.

She may have sung No More I Love Yous, but there is still plenty of love left for pop legend Annie Lennox, who has been awarded a prestigious Music Industry Trusts Award in recognition of her contribution to the UK music scene and her charity work, including her efforts in raising awareness of HIV and Aids in Africa.

Annie is pretty thrilled with the award, which counts Elton John, Kylie Minogue, Jools Holland and Gary Barlow among its previous lucky recipients. Annie told Music Week: “I'm incredibly touched and honoured to be considered as a recipient of the 22nd Music Industry Trusts Award. Music has given me a lifetime of experiences and opportunities that I never would have dreamed possible, and I feel very privileged to have been able to become an artist and communicator, especially as a woman.”

The Music Industry Trusts Award raises money for Nordoff Robbins and the BRIT Trust, and Annie Lennox will be honoured at a charity dinner in November this year.

Annie may have to buy herself a new trophy cabinet; she’s already the proud owner of eight BRIT Awards, four Ivor Novello Awards and four Grammys.

Annie Lennox was first in the Official Singles Chart back in 1979 with her first band The Tourists. They had two Top 10 hits – I Only Want To Be With You and So Good To Be Back Home Again.

She formed duo Eurythmics with former Tourists bandmate Dave Stewart , having their first Top 10 hit in 1983 with the classic Sweet Dreams (Are Made Of This). They went on to have 24 Official Singles Chart Top 40 hits, including the Number 1 There Must Be An Angel (Playing With My Heart).

Annie went solo in 1992, with the release of her album Diva, but she had her first non-Eurythmics hit in 1988, a duet with Al Green, Put A Little Love In Your Heart.

All by herself, Annie has had nine Top 40 hits including four Top 10s.

Annie Lennox is the most successful female British artist in UK music history, with over 80 million records sold across the world.

See every single one of Annie's Official Chart hits: