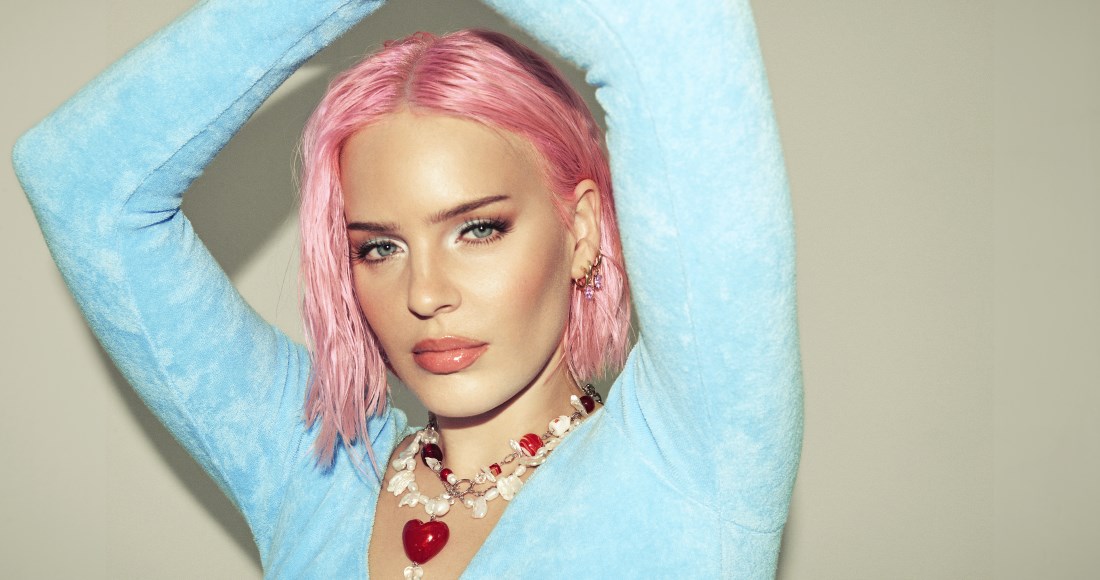 Anne-Marie has revealed she scrapped an entire album in 2019 before writing her new record Therapy.

Prior to working on her upcoming LP, which is released this Friday (July 23), Anne-Marie told Music Week that she shelved an entirely different project in 2019, which she describes as "some really weird s**t".

"Straight after the first album was released, I started writing for the next one," The Voice UK coach told the publication. "I was very angry about an ex, which is not so bad, but it is when you say it in a really bad way. I was really excited about all this music. That was in 2019."

Then after a father and his young daughter met her after a show, with the parent explaining how much of a role model Anne-Marie was for his child, she rang her manager that same day and pulled the plug on the new material.

"I couldn't deal with this little girl listening to all this angry music I'd been making," she continued. "My role and who I want to be is someone who lifts people up and makes people feel good."

While some acts sit on unreleased music for years, Anne-Marie wrote all-but-one of the tracks on Therapy last year during lockdown, a time that the Essex-born singer says allowed her to "concentrate on what [she's] giving to people".

"I think wanting to go so far left to what I'd done before was a defence mechanism and not wanting to fail," she concluded. "But the more I wrote, the more I realised that I just love pop music and that's who I am."

Anne-Marie's second studio album Therapy is released this Friday and features the Top 10 singles Don't Play and Our Song. Her debut album Speak Your Mind peaked at Number 3 in May 2018 and is BRIT Certified Platinum.