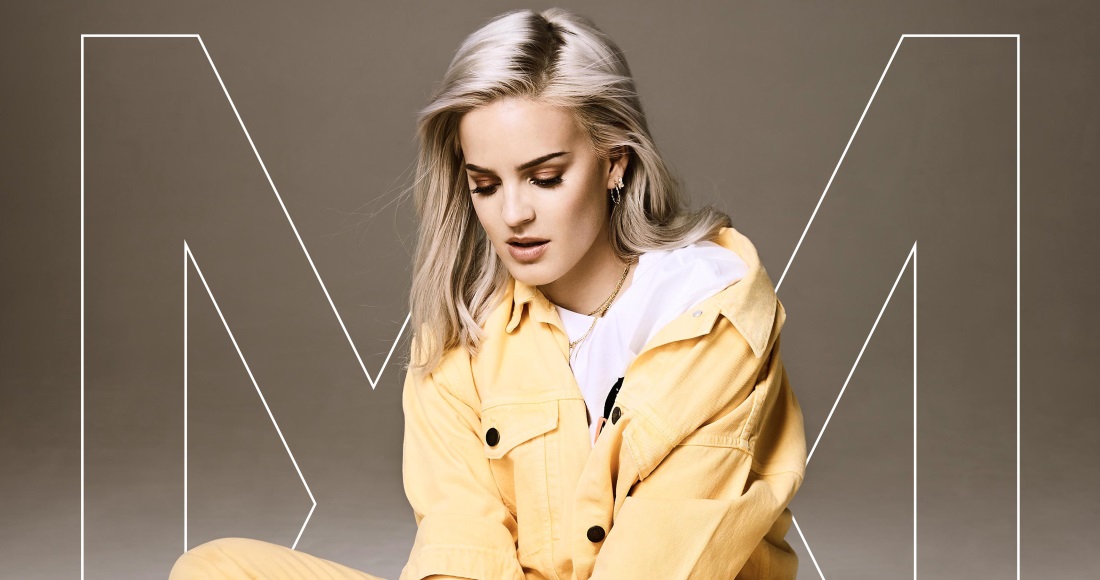 Anne-Marie has announced details of her debut album.

Speak Your Mind will be available in both standard and deluxe editions on April 27, with the record being available to pre-order now.

Anne-Marie was pretty excited to finally share the news, stating on Twitter: "OMG my album SPEAK YOUR MIND is officially up for pre order on iTunes RIGHT NOW".

Steve Mac, winner of Best British Producer at the 2018 BRIT Awards has worked on the album, as have songwriters such as Emily Warren and Ina Wroldsen. 2002, the 10th song on the album, was co-written by Anne-Marie with Ed Sheeran, who she will support on his European tour.

The full tracklisting for Anne-Marie's Speak Your Mind is as follows: