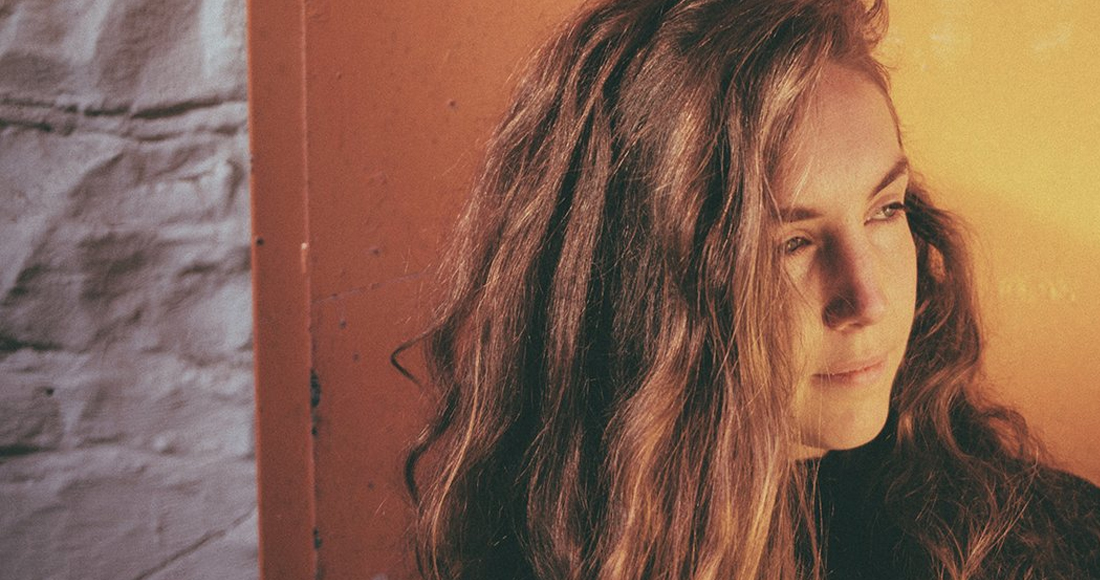 The folk singer from County Wicklow kicks off the eight-show jaunt in Leap on Friday November 19 before playing gigs in Cork, Ballycotton, Belfast, Dublin, Kilkenny and Galway. The tour rounds out in Bray on Friday December 10.

"A tour! To celebrate the return of live shows. What a dream," Mieke told her social media followers.

While Belfast was previously on sale and is now sold out, tickets for most of the other dates have gone on sale today (September 30), with tickets for Dublin's The Grand Social show being made available at 10am on October 1, and for The Everyman in Cork next Wednesday, October 6.

Anna Mieke released her critically-acclaimed debut album Idle Mind in 2019. Her big single from the record Warped Window peaked at Number 14 on the Official Irish Homegrown Chart following its inclusion on the TV series Normal People, and has been streamed over 14 million times on Spotify alone.