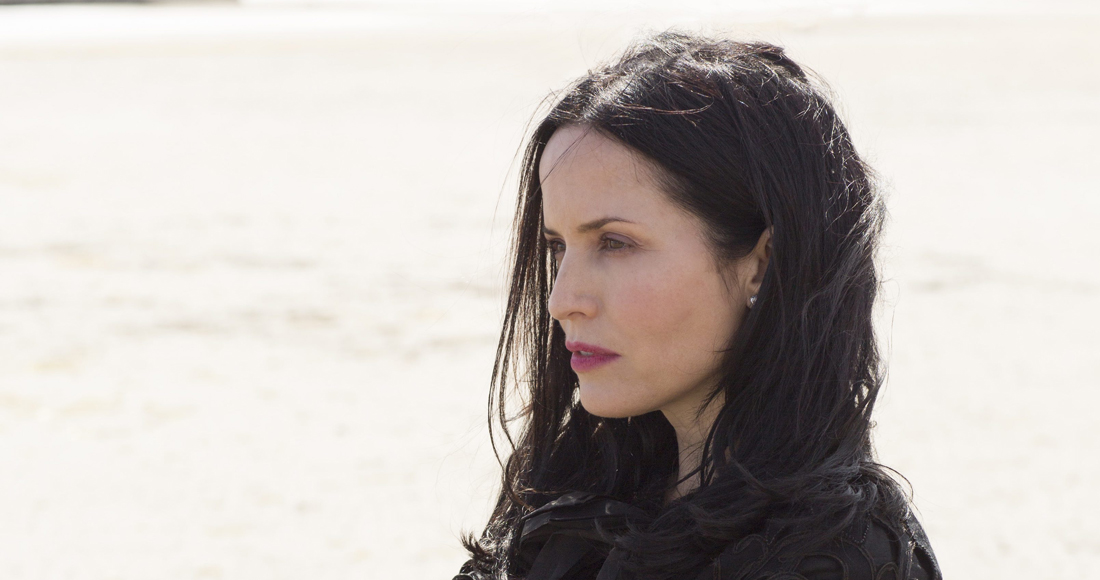 Andrea Corr has dropped a new festive EP, including a cover of Have Yourself A Merry Little Christmas.

On the EP, Andrea has given her take on Have Yourself A Merry Little Christmas, O Holy Night and In The Bleak Midwinter.

Speaking on the new material, she says the covers resonated with her from her own childhood and was inspired by a trip she took to Dublin's Our Lady Hospice last Christmas, where she sang her favourite Christmas songs to the patients there.

“These are songs that I grew up with, my father played O Holy Night in our church every Christmas Eve when we were kids,” she said.

“We had been planning this record since my visit to the hospice last year—and then the world changed, and the lyrics took on a whole new and special meaning.”

The Christmas Songs EP is Andrea's first solo release since her second album Lifelines dropped in 2011.

She is most well-known, of course, as a member of the familial Irish pop band The Corrs, best remembered for their single Breathless, which peaked at Number 3 on the Official Irish Singles Chart in 2000.

The Corrs' most recent record, Jupiter Calling, became their 11th Top 20 collection on the Official Irish Albums Chart, hitting Number 20 on its release in 2017.