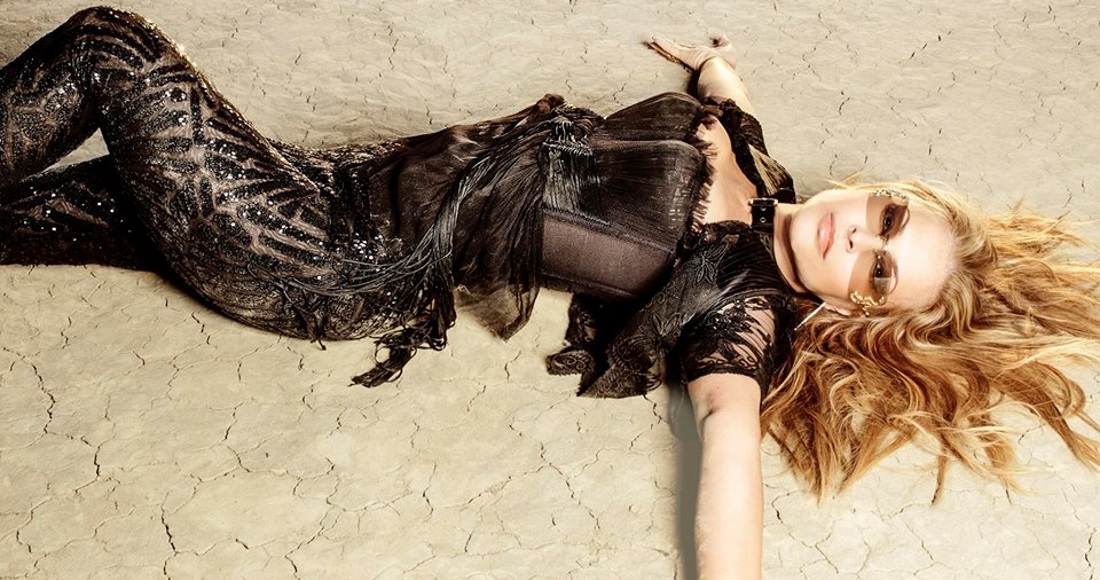 After 15 years of paying her dues, Anastacia has announced details of a new greatest hits album.

The singer will release her Ultimate Collection on October 30 after signing back to her former label Sony.

"I feel so blessed and humbled to be experiencing this exciting next chapter of my life," she said. "The idea for my Ultimate Collection is to include something for everyone.

"I'm eternally grateful to be reunited with Sony, the record label that made all of this possible from day one. 15 years later I'm back, I'm home and I couldn't be happier".

Anastacia scored her global breakthrough in 2000 with I'm Outta Love, which peaked at Number 6 on the Official Singles Chart. She has since scored 12 Top 40 singles in the UK, including Left Outside Alone and Sick And Tired. Her third studio album Anastacia topped the Official Albums Chart in 2004.

Watch her Left Outside Alone music video below: