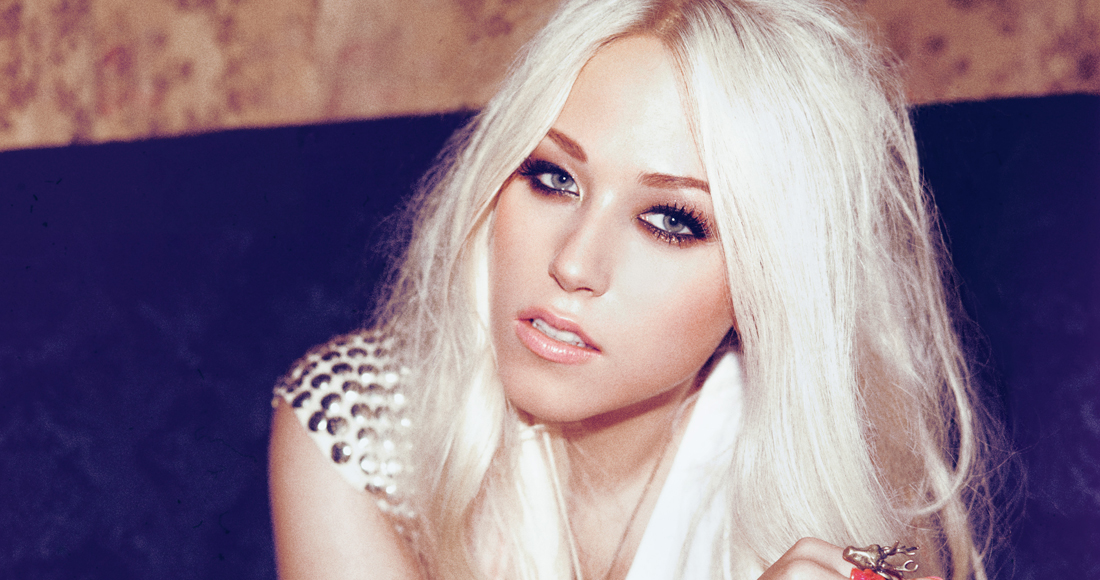 Amelia Lily will be all smiles today, as debut single You Bring Me Joy looks set to shoot straight to the top of the Official Singles Chart this Sunday.

The 17 year old X Factor contestant, hailing from Middlesbrough, was sensationally eliminated prematurely from the 2011 series’ live shows by mentor Kelly Rowland, only to be later voted back on to the show by the British public. Amelia eventually went on to make it all the way to the X Factor 2011 live final, finishing in third place behind Little Mix and Marcus Collins.

Amelia looks set to triumph over the turbulent start this weekend and follow in the footsteps of fellow chart-topping finalists Little Mix, her original material You Bring Me Joy is on course to debut at the top of the Official Chart this weekend.

“It’s still quite hard to believe that I came third in the final of one of the biggest television shows going. Now, nearly a year later, I’m releasing my first single! I’d be ecstatic if it got to Number 1, but at the same time, I’d be really proud wherever ever it charts because I’ve worked so hard on it,” she added.

The Script and Will.I.Am are currently holding firm at Number 2 with Hall Of Fame, while current chart topper Ne-Yo’s Let Me Love You (Until You Learn To Love Yourself) falls two places to Number 3. Little Mix are at Number 4 with Wings, and Flo Rida shoots up six places with I Cry (5) to complete this week’s Official Singles Chart Update Top 5.

There are five other new entries on today’s Official Singles Chart Update, led by Amelia Lily (1).  N-Dubz star and X Factor judge Tulisa could bag her second solo Top 10 hit on Sunday. Following on from her debut release Young, which went to Number 1 back in May, new single Live It Up FT Tyga, is at Number 10 in today’s Update.

Las Vegas rockers The Killers look set to score their twelfth Top 40 hit with Runaways (15), the lead single from the band’s new album Battle Born which is released on Monday (September 17).

David Guetta completes this week’s Official Singles Chart Update Top 40 with two new entries - She Wolf (Falling To Pieces) featuring Sia (20) and Play Hard FT Ne-Yo and Akon (39). Both tracks are taken from the new 2.0 edition of his 2011 album, Nothing But The Beat, which was released on Monday.