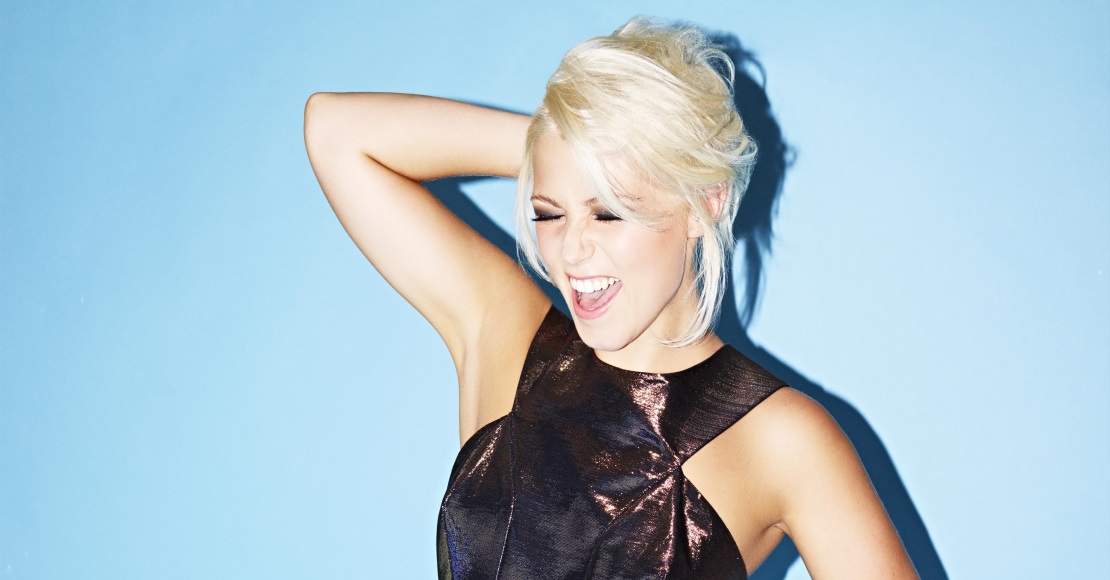 Despite being just 19 years old, Amelia Lily knows a thing or two about a comeback.

During her stint on The X Factor back in 2011, she was one of three acts booted off in the first live show, only to triumphantly return six weeks later and eventually finish third place.

Since then, her post-show career has suffered a similar fate, releasing three singles and recording an album before scrapping the lot and starting again with a new label.

Official Charts caught up with the singer to find out what happened as well as what we can expect to hear on her debut album.

Hello Amelia! You’re back with your new single California, on a new label, with a new sound. That must be quite exciting?

"It is! People keep asking me if I’m nervous but honestly I’m not. I think it’s taken the year I’ve had away to find my musical identity and sound. The sound I’ve come back with on California actually came out completely naturally and unexpectedly. I think that’s the best way to do it. The reaction to it couldn’t have gone any better as far as I’m concerned.”

We’re hearing a bit of a country-pop influence on the track. Was that an intentional thing or did it also come about unexpectedly?

A lot of people have been saying that, but it wasn’t! I’ve always been told I’ve had a bit of a country twang to my voice, so it’s great to be able to make the most of that. It’s also a song that came from the heart like most country songs are, so that could be why I’ve been getting that sort of reaction to it.”

“Basically a lot has been going on behind the scenes. I’ve got a new management team, writing team and label now. It’s all happening really!”

You’re also working on a new album. How far along is it?

“In terms of the songs, most of them are finished in terms of writing, it’s just a case of putting the finishing touches on it now. I’m excited because I feel like this is a long time coming.”

Under Sony you recorded the album Be A Fighter with Girls Aloud hitmakers Xenomania, but it wasn't released in the end. Will any of those songs appear on the new album?

“None of those songs will be on the album. I thought I needed to keep it fresh, and I have a new sound now, so we’ve recorded a whole lot of new songs.”

Is there part of you that was disappointed Be A Fighter wasn’t released?

“I guess a part of me was sad, however I felt like I was ready for a fresh start, so I was more excited than sad.”

Back to the album, is California a good indication of the rest of the songs on it?

“Definitely. I think it gives the album a great taste of what’s to come. Hopefully they’ll be at least one song on there everyone can relate to. I’ve actually written the whole album with Tim Woodcock (Little Mix, John Newman), and [ex Son Of Dork bassist] Steve Rushton. I’ve worked with a few others in the last year but it didn’t quite click, whereas us three were like the three musketeers.

Was it very different compared to working with Xenomania?

“Absolutely. I got to write the songs this time and I was a bit more in control of the whole process. Xenomania are very unique in how they put songs together, and I’m still so glad I’ve seen that process because not many people get to experience that.”

Will you be watching The X Factor this year?

“I definitely will be. I’m looking forward to Cheryl being back, I really like Cheryl.”

The moment you returned to the show for the 2011 series is easily in the top five moments of the entire show. Do you remember what that moment felt like?

“All I remember is shaking like crazy. My legs were like jelly and I didn’t think I’d be able to get the notes out. It was really intense! Looking back sometimes I question how I managed that at 16."

What happens after California is released?

“The album comes out in November and they’ll be a second single before that, as well as my own headline tour in October. I can’t wait to get started!”