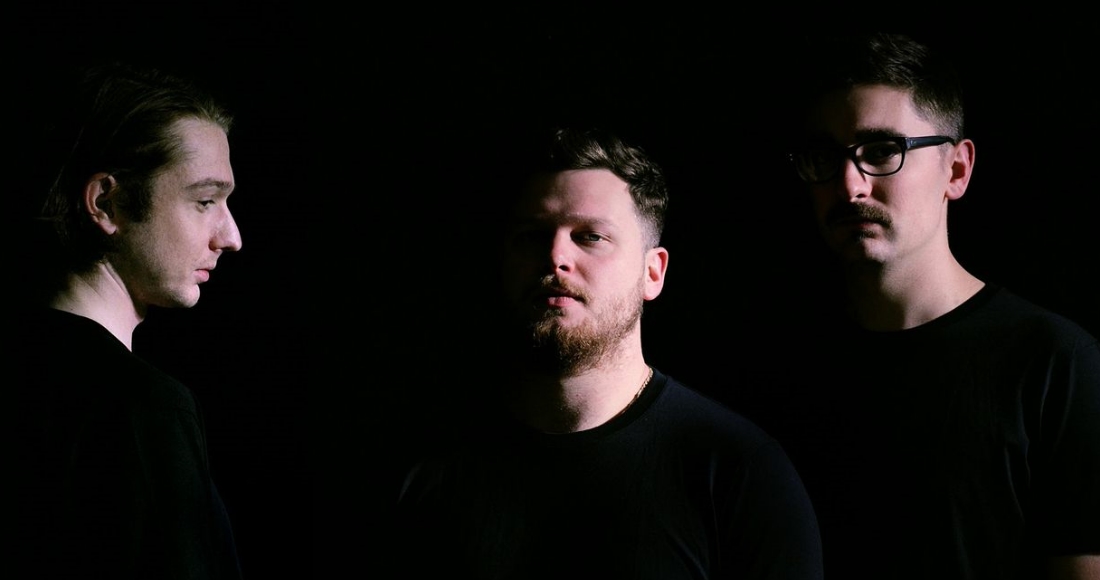 How do you possibly follow up a Mercury Music Prize-winning debut album? Well, with a chart-topping second album, it seems.

Alt-J fight off a slew of eight new entries this week to take pole position on this week’s Official Albums Chart with This Is All Yours, suggesting the 'difficult second album' is nothing more than a myth.

The follow up to the band’s Mercury Music Prize-winning debut An Awesome Wave, which peaked at Number 13, This Is All Yours has gone straight in at Number 1 and is the second album from the trio – who consist of guitarist/vocalist Joe Newman, drummer Thom Green and keyboardist/vocalist Gus Unger-Hamilton.

A nervous Gus confessed to OfficialCharts.com he was “squirming” midweek as the band waited to see whether the album could hold its chart lead through to the weekend. And now it’s all official? Gus gushes “We're over the moon to see our album at Number 1. It was never something we thought we'd achieve, but it's our fans who have put us there so we owe this to them.”

We had an exclusive chat with Alt-J earlier this week to find out all about the writing of their (not-so-difficult) second album, working with Miley Cyrus, and life after guitarist Gwil's departure - check out the full interview here.

“Mercury Prize winners Alt-J may well be established as critics darlings, but it is great to see them score their first Official Number 1 (as well as their first Top 10) in the Official Albums Chart this week.”

Alt-J finish the week over 5000 copies ahead of Barbra Streisand’s Partners (2), while Sam Smith’s In The Lonely Hour stays steady at Number 3. Hertford singer/songwriter George Ezra climbs two places to Number 4 while Leonard Cohen celebrates his 80th birthday by notching up his fourth Top 5 album in the UK - Popular Problems enters at Number 5, the week’s second highest new entry.

British rapper Professor Green is new in at Number 12 with Growing Up In Public while Erasure’s sixteenth studio album The Violet Flame lands at Number 20. Lenny Kravitz struts his way back into the UK Top 40, his new album Strut enters at Number 21, while legendary musical Miss Saigon celebrates its 25th anniversary with the 2014 Original Cast Recording making its Top 40 debut at Number 25.