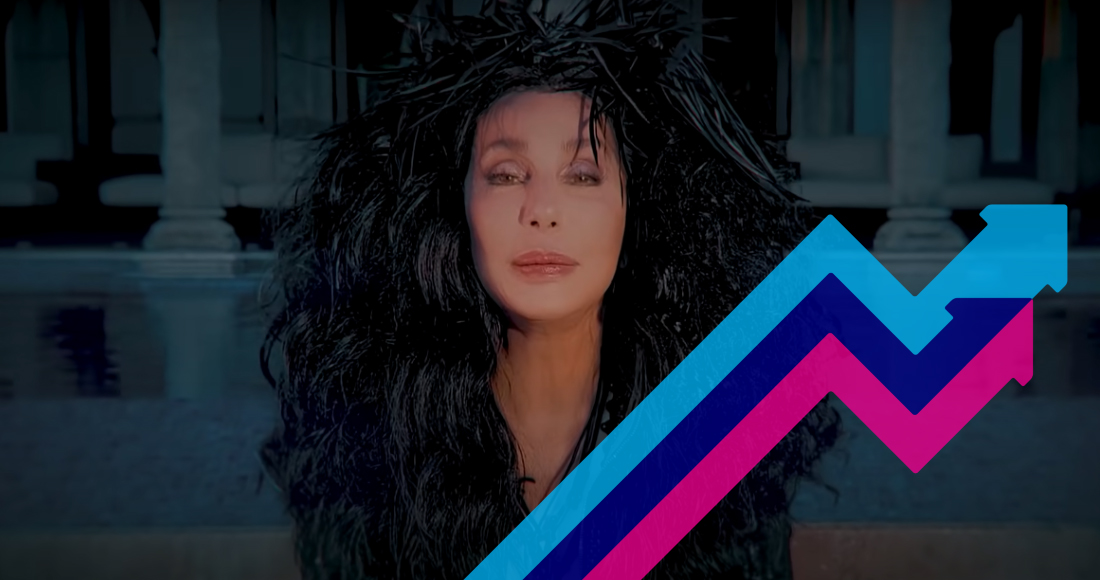 The BBC Radio 2 Allstars swoop straight to the top of the Official Trending Chart with their cover of Stop Crying Your Heart Out in aid of Children In Need.

The cover of the Oasis classic features vocals from 24 artists including Cher, Kylie Minogue, Robbie Williams, KSI, Mel C and Nile Rodgers - and is a contender for this week's Number 1 single.

The original Oasis version of the track peaked at Number 2 in June 2002, so this could be the first time the track makes it to Number 1.

Billie Eilish's new single Therefore I Am also makes a big splash on this week's Trending Top 20, currently on track to become her sixth Top 10 over on the Official Singles Chart.

Other songs growing on the Official Trending Chart include viral sensation Whoopty by rising rapper CJ, while Irish DJ Shane Codd is also enjoying viral success with his debut single Get Out My Head, which is on course to make its Top 40 debut this week, according to the latest Official Singles Chart Update.

There are also some new festive tunes jingling the UK's bells this week. Celeste's A Little Love - which soundtrack's this year's John Lewis Christmas advert - could become her first Top 40 single this Friday, while Justin Bieber's version of Rockin' Around The Christmas Tree is climbing fast ahead of the festive season.

Lil Nas X's futuristic Holiday - the rapper's first new solo music in over a year- is also off to a strong start this week, as is singer-songwriter Griff with Love Is A Compass, which features on the new Disney Christmas advert.