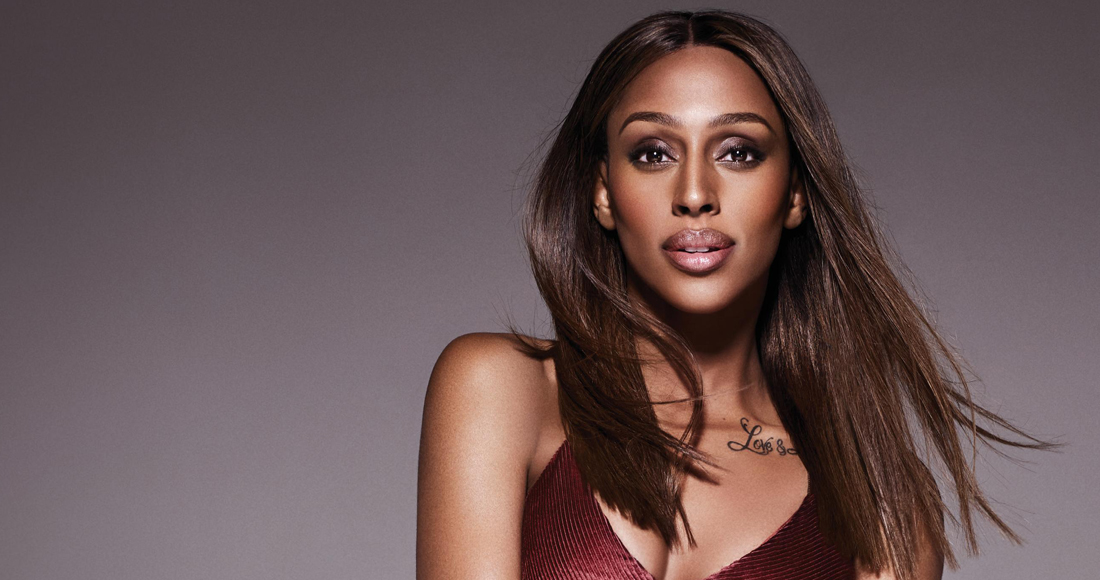 The singer and actress premiered the track over the weekend (Feb 10) on Graham Norton's BBC Radio 2 show.

"Shadow is basically a song that I hope most people can relate to," she said. "It's about getting away from someone you love but you keep going back to the person you think you're in love with and attached to, but you need to get away from their shadow and their ghost and spirit.

"It's actually quite a deep song but I think it's a tune - and hope everyone else loves it too!" Listen below (the song kicks in around 5m50s):

Shadow - out in full on February 23 - serves as the lead single from Alexandra's third studio album, The Truth Is, which follows on March 16. It's the star's first record in six years, since her 2012 album Heartbreak On Hold.

Alexandra will also embark on a UK tour to promote the album, starting on September 1, 2018. Tickets are on sale now.

To date, the star has eight Top 40 singles on the Official Singles Chart, three on which have hit Number 1 - including Bad Boys and Start Without You. Her X Factor winner's single Hallelujah, which is one of the UK's biggest selling Christmas Number 1s ever. Look back at Alexandra's complete Official Chart history here.