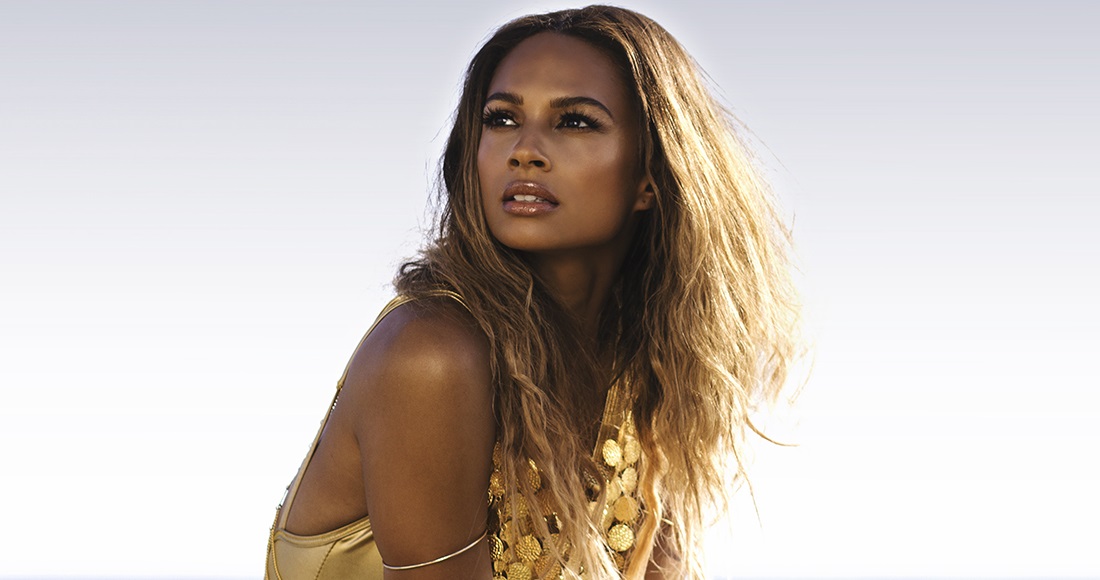 Alesha Dixon has unveiled her new single The Way We Are.

Listen to the track, which is released on June 21 via her own independent label, below.

Dixon said: "I'm so excited to announce my new single! I'm bringing it back to my first love, the music!

"Doing it independently this time feels great, I love being the boss and taking the reigns creatively. The message in this track is special to me because it’s about being comfortable in your own skin, having confidence in yourself, The Way We Are, which at the end of the day is what matters."

The track marks the singer and Britain's Got Talent judge's first single since 2011's Jay Sean collaboration Every Little Part Of Me. Her third album is due for release later this year. View Alesha Dixon's full Official Chart history here.