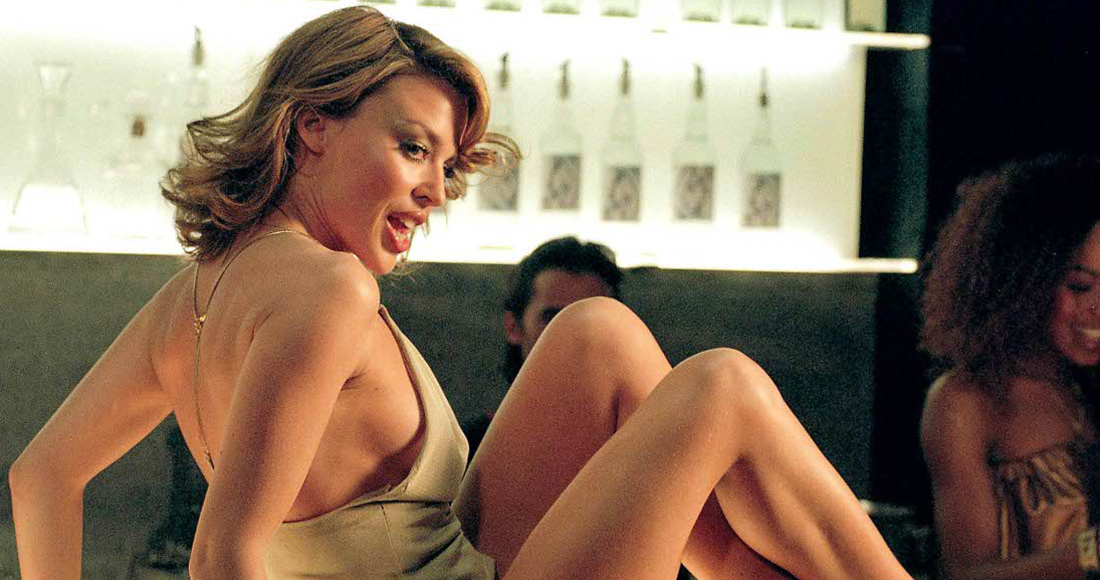 The year 2000 was a big one for British acts on the chart: 13 of the 23 Number 1 albums that year were by British acts, many of which saw their success from the previous year - namely Travis and Gabrielle -continue well into the next 12 months.

It was a year that saw Kylie stage a glorious comeback, Craig David become the year's breakout star, Spice Girls see a rapid decline and the arrival of Coldplay.

Click through our selection of 23 iconic albums turning 20 years old in 2020, with their up to date sales revealed... 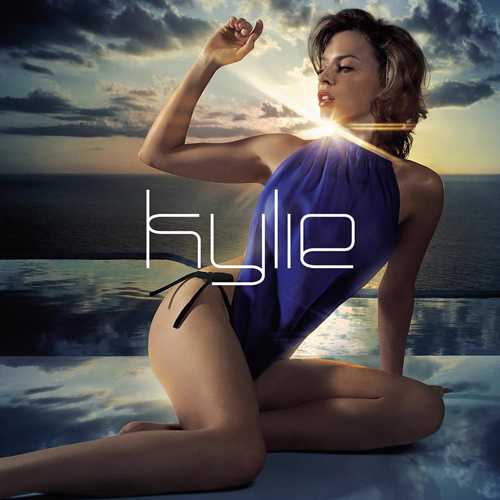