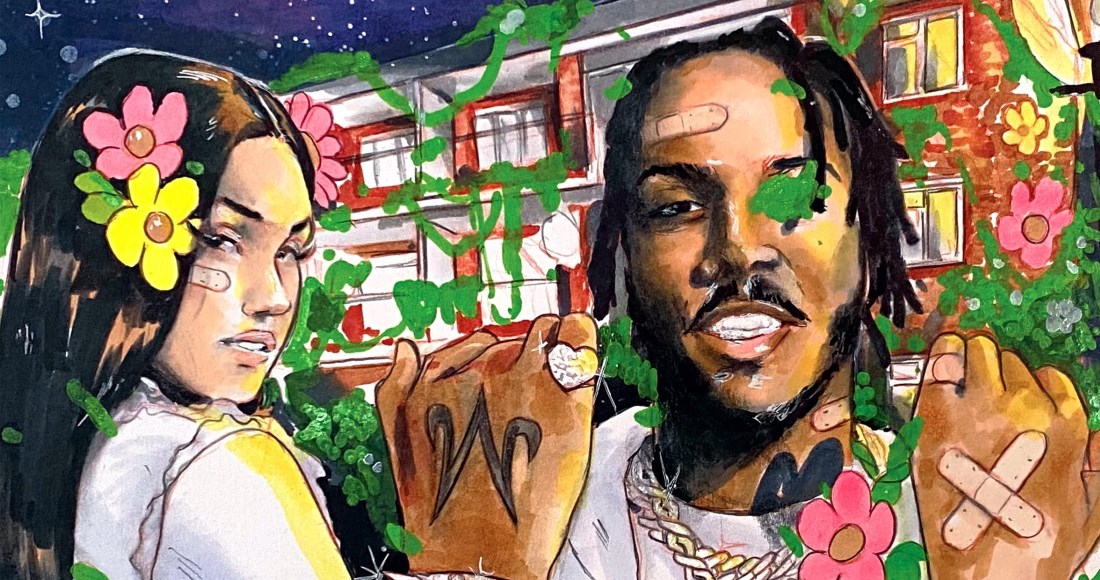 AJ Tracey and Mabel’s new single West Ten is on course to become the highest new entry on this week’s Official Singles Chart. Based on initial downloads and streams from the past 48 hours, the garage-influenced track ranks at Number 7 on the Official Chart: First Look.

AJ Tracey has taken out two Top 10 singles so far in 2020 Rain and Dinner Guest (still at Number 8 on today’s sales flash) while Mabel scooped a Top 10 earlier this year with Boyfriend. Both were part of BBC Radio 1's Live Lounge Allstars who claimed a Number 1 in April with their charity cover of Foo Fighters' Times Like These.

At the top of the chart, Jawsh 685 & Jason Derulo's Savage Love is set for a second week on top, currently ahead by 2,300 chart sales.

Three songs from late rapper Pop Smoke could enter this week’s Top 20, taken from his posthumous debut studio album Shoot For The Stars, Aim For The Moon. The Woo is at 10, For The Night follows at 11, and Aim For The Moon is at 17. Pop Smoke claimed his first Top 40 single Dior in February following his death, while he previously charted on the Official Albums Chart with his Meet The Woo 2 mixtape.

Just outside the Top 20 at the midweek stage, producer Joel Corry and singer/songwriter MNEK are set for a big new entry with Head & Heart, currently at Number 23. Joel’s previous single, the Top 5 hit Lonely, is the biggest song released in 2020 so far.