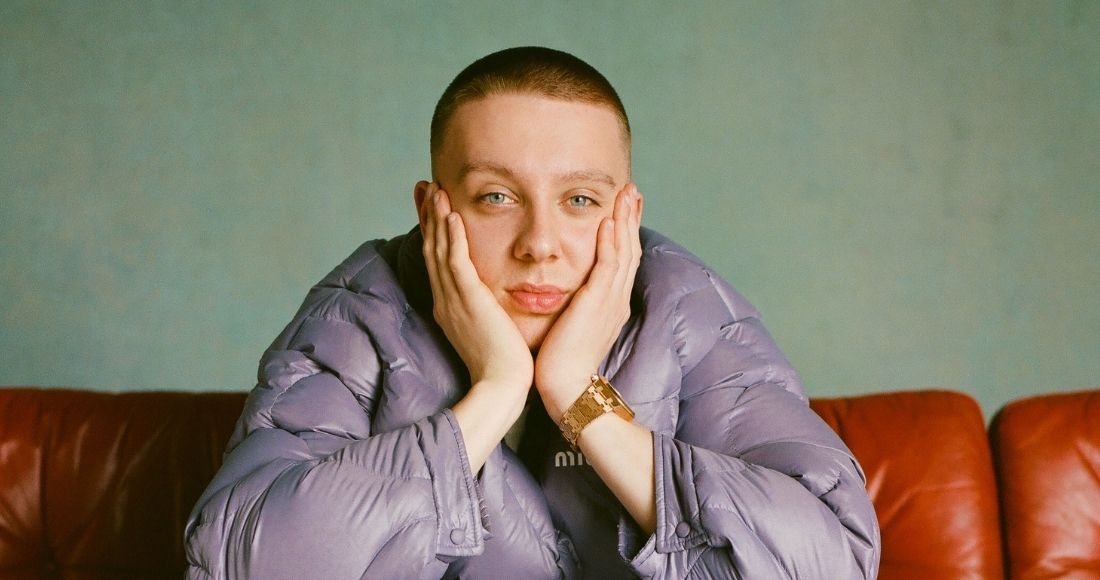 Aitch has announced the release of his debut album, Close To Home.

Dropping this summer August 19, the record is trailed by the release of its latest single, 1989, which will drop this Friday (May 20).

A love letter to his home city of Manchester, Close To Home will pay tribute to the city that raised Aitch, "revealing a well of hidden depths to surprise, delight, and charm his ever-growing legion of fans."

This exciting news comes after Aitch's track Baby featuring Ashanti became one of his biggest tracks ever on the Official Charts - peaking at Number 2 on the Official Singles Chart, and still deep inside the Top 10.

New single 1989 comes with a hook built around iconic Mancunian band The Stone Roses and their iconic hit Fool's Gold - a Number 8 hit on the Official Singles Chart in the year...you guessed it...1989.

1989 will blend the sounds of the new Manchester and the old, also coming with a very special music video filmed on the streets of Aitch's home city.

Since his first entrance into the chart in 2019, Aitch has notched up 13 Top 40 singles (including an impressive seven Top 10s) plus two Top 10 EPs on the Official Albums Chart.