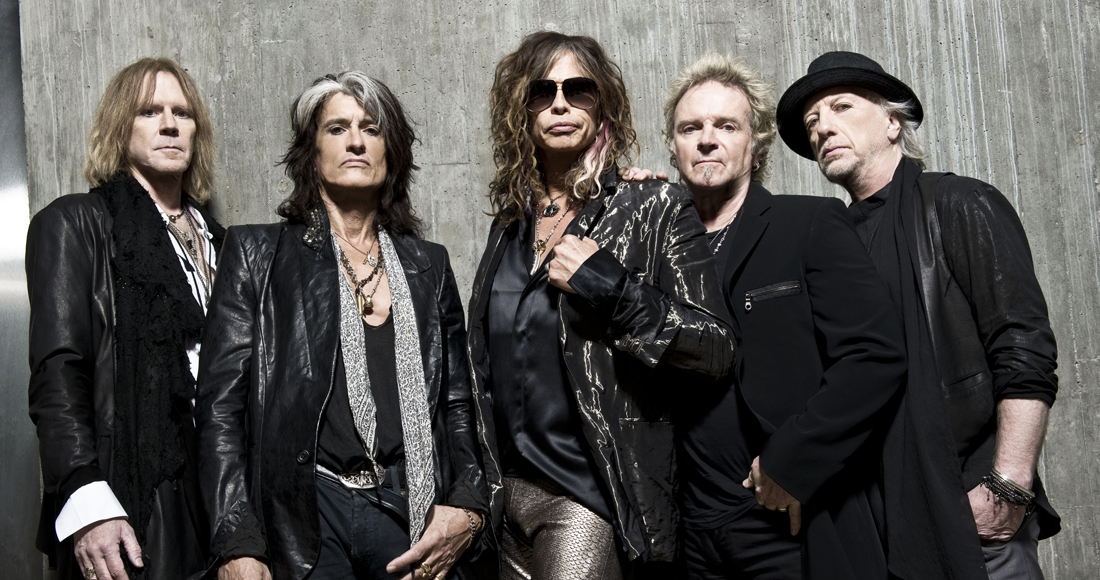 Aerosmith have revealed that they plan to release the long-awaited follow-up to 2004’s Honkin’ On Bobo, this summer. And, for the as-yet-untitled album, the veteran US rockers will reunite with producer Jack Douglas who helmed several of their classic 1970s albums, including 1974’s Get Your Wings, 1975’s Toys In the Attic and 1976’s Rocks.

"Jack is part of the Aerosmith DNA,” said Aerosmith drummer Joey Kramer. “On the first day of writing at rehearsal, that all came right back."

While frontman and American Idol judge  Steven Tyler says that writing, recording and releasing an album in three to four months “is unheard of in Aerosmith territory", the band will be using tracks and riffs that didn’t make it onto their previous 14 studio albums as a basis for this new record.

"We have a lot of songs that are very dear to us that we've written over the years," bassist Tom Hamilton said. "And we can feel it when it's the perfect time to whip them out. And we're having that kind of experience now."