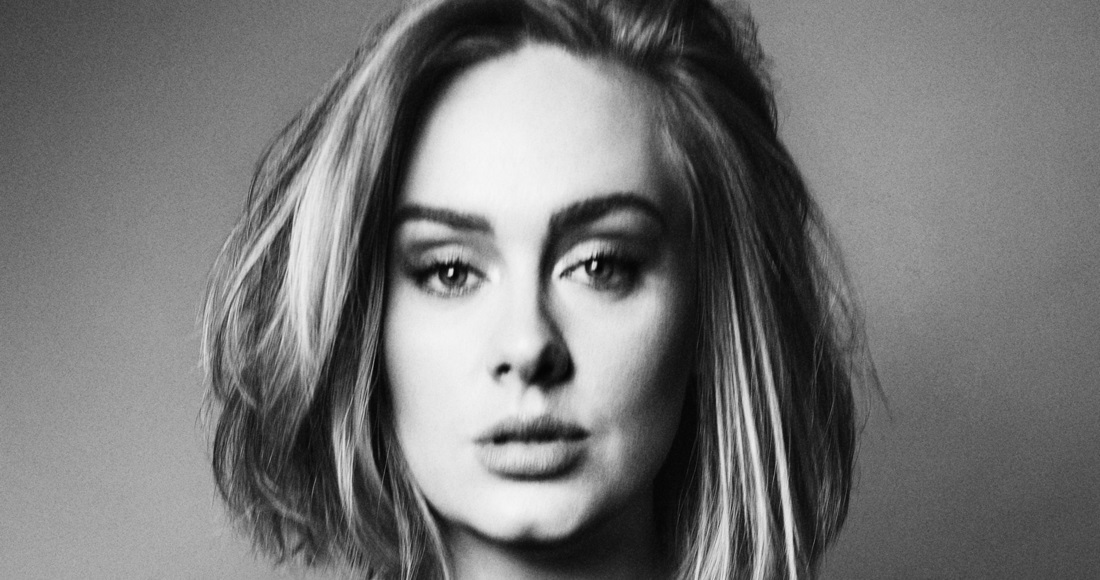 Adele. Everyone has heard of her and practically everyone loves her. We're in both of those camps.

While you, the person to your right, him over there and even your great Aunt will know of Someone Like You, Hello, Rolling In The Deep and Hometown Glory, the 27-year-old has plenty of tracks that were hits in the making, but unfortunately, never got the single treatment.

Several of her hidden gems, if you will, that feature on her hugely popular albums 19, 21 and 25 will presumably be heard over the next few days as part of The Finale, Adele's four-night residency at London's Wembley Stadium, which starts tonight (June 28).

That got us thinking - what are Adele's biggest tracks that she never released as singles? Discounting songs just serviced to UK radio (we're looking at you Rumour Has It and Turning Tables), here are Adele's Top 10 songs that she shoulda, woulda, coulda released to dominate the charts.

Remember, 21 and 25 album tracks were both not immediately available on streaming services, which explains a lower volume of streams as opposed to the 88.6 million that Hello has received. At the time of that release, the song achieved a new first week streaming record.

Although not an official single, One and Only does have a little bit of chart history. Track 9 from 21, the song did reach Number 99 on the Official Singles Chart over a year and a half after Adele's second studio album was released. This was following Amy Mottram's audition rendition of the song on The X Factor.

MORE: Look back at Adele's UK chart history including 13 Top 40 singles and the fastest-selling album of all-time

Just 1,500 downloads and 600,000 streams behind our Number 1 Adele non-singles list is All I Ask from her latest album 25. The song was co-penned by Bruno Mars, who ended up covering the song in BBC Radio 1's Live Lounge.

All I Ask is also notable for performances at the 2016 GRAMMY Awards, and on US chat shows such as The Ellen Degeneres Show, and The Late Late Show with James Corden. The latter version of the song featured in Carpool Karaoke, leading to a Official Singles Chart placing of Number 41.

Finishing in the bronze medal position with 59,000 downloads and 6.7 million streams is Don't You Remember, which was produced the legendary Rick Rubin. Seriously, look him up.

Another song boosted by some big live performances, Don't You Remember featured on Adele's 3x Platinum Live At The Royal Albert Hall DVD, was performed on the Live Lounge, and was part of her headline Glastonbury set from 2016. Her Live at Largo spin on the song uploaded to her official VEVO channel has amassed a staggering 78 million views.

Completing the Top 5 are Lovesong from 21 (32,000 downloads), and Remedy from 25 (6.3 million streams). Further down, Million Years Ago, a song popularised thanks to Adele's performance of it on the TV special Adele at the BBC is her seventh most popular non-single, while the only song from 19 to make the cut is the album's opener Daydreamer that finishes in 10th.