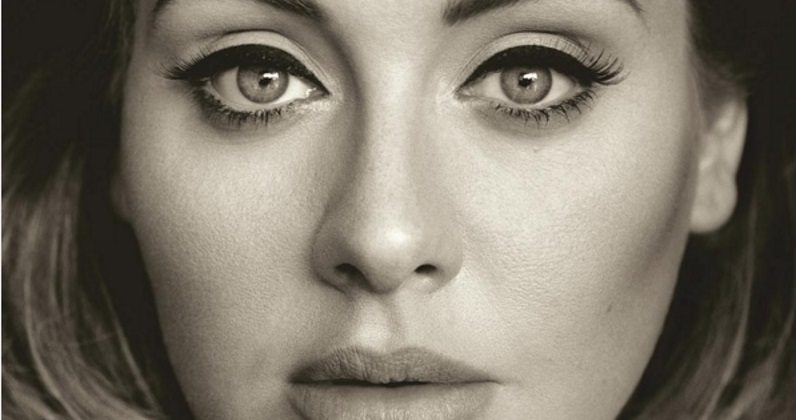 As sales of Adele's 25 continue to plough ahead this week, The Official Charts Company can confirm today (November 26) that she's passed Oasis' week one sales record.

Sales of 25 stand at 737,000 in today's sales flash, sailing past the 696,000 opening week sales Oasis racked up with Be Here Now in 1997. However, the band's album was released on a Thursday so only had three days of sales registering towards its first chart week (its seven day sales total was 813,000).

MORE: See where all of Adeles singles and albums have charted in the UK

Adele's final sales sales of 25 will be revealed tomorrow on OfficialCharts.com at 5.45pm and on BBC Radio 1's Official Chart show between 4pm and 6pm. Click here to view the current Top 100.

Watch Adele, Jimmy Fallon and The Roots perform Hello with the help of classroom instruments below: