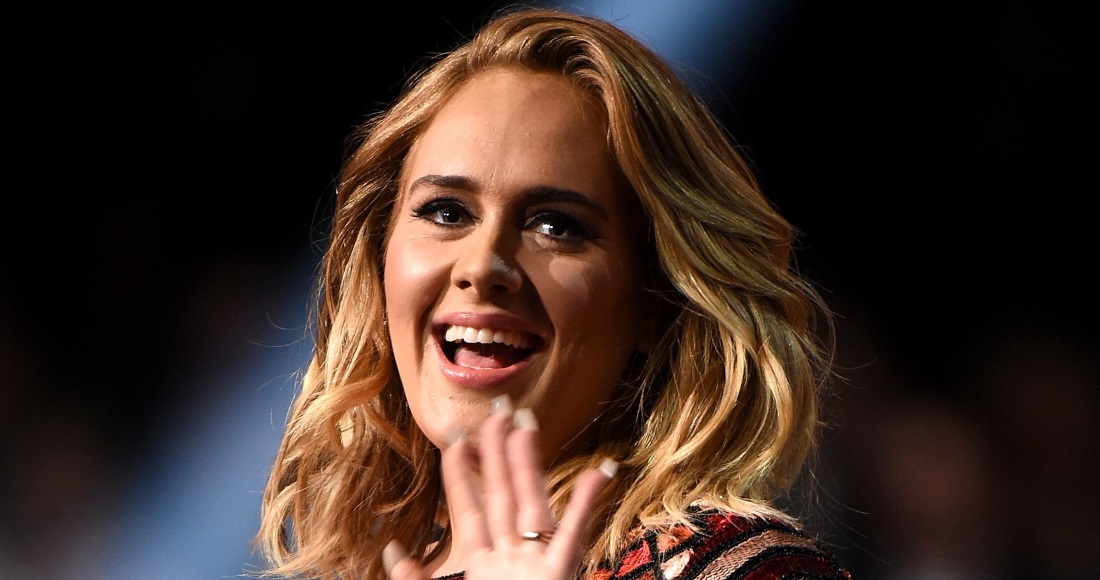 Adele has shared the first details of the tracks from her upcoming fourth studio album in two cover stories with Vogue.

Featured as the cover star for both the US and UK variants of the magazine (a world first), the British superstar did not share any track titles but did share that there won't be any collaborations on the album with other artists.

Adele also revealed the small list of producers she worked with for the album; including frequent collaborator Greg Kurstin (who wrote Hello), Max Martin and Shellback (Send My Love To Your New Lover), Tobias Jesso Jr (When We Were Young) and new addition Inflo - known for his work with Danger Mouse and Little Simz.

We also now have lyrics for the first release from the album - comeback single Easy On Me, dropping next Friday. According to Vogue US, the chorus goes: "Go easy on me baby / I was still a child / Didn’t get the chance to / Feel the world around me."

Easy On Me is also confirmed to have been produced by Kurstin, as is another track described as have a "sexy 70s groove" inspired by Marvin Gaye. The album's seven-minute-long closer, produced by Inflo, is described as being heavily influenced by the score of Breakfast At Tiffany's with a "whimsical" twist and the lyric: "All your expectations of my love are impossible.”

A release date for Adele's fourth album (tentatively titled 30 by fans following tradition and those mysterious projections of the number around the globe) has not been revealed yet.

Adele's last album, 25, was released in 2015. Both 25 and its predecessor 21 are are among the UK's best-selling albums of all time, with 21 ranking fourth behind Queen, ABBA and The Beatles. Adele has also hit Number 1 with each of her three albums, making her one of the female solo artists with the most UK Number 1 albums.

Earlier this year Adele was named the UK's best-selling female album artist of the 21st Century, announced ahead of this year's National Album Day on October 16.