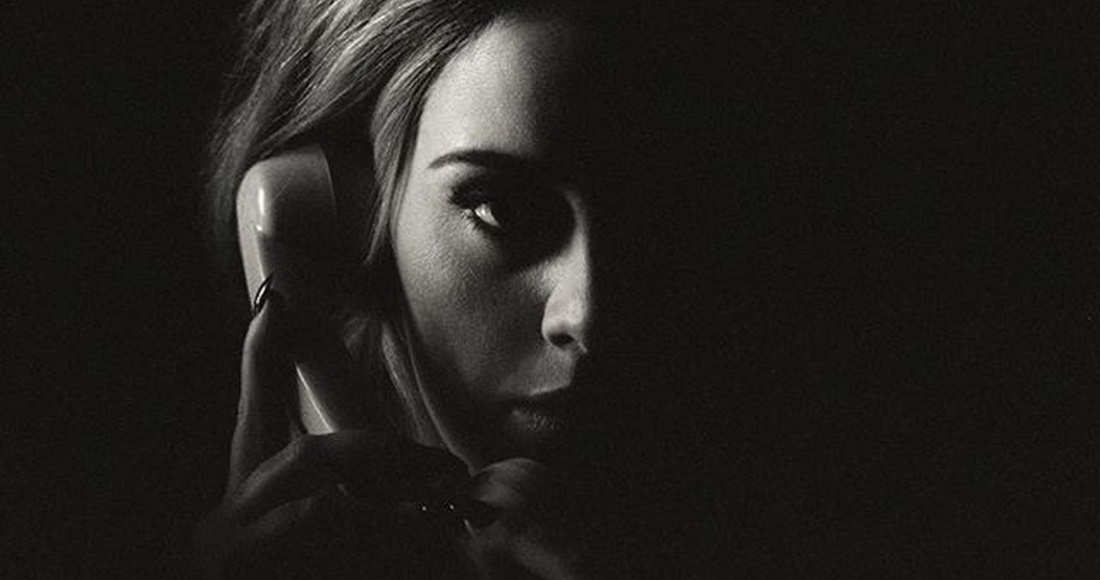 It’s the comeback we’ve all been waiting for; and now Adele is set to make a glorious return to the Official Singles Chart this week as her new track Hello charges ahead in the race for Number 1 and eyes a new chart record for fastest-selling single of 2015.

Based on early snapshot figures from the Official Charts Company, Hello has already shifted in excess of 165,000 combined sales and streams since its unveiling on Friday, including 156,000 UK downloads alone at this early mid-week stage. That’s an average of 52,000 downloads a day since release, with full-week combined figures expected to be higher still.

The record for biggest opening week of 2015 currently lies with Ellie Goulding - Love Me Like You Do managed 173,000 combined sales and streams in its week of release, a figure Adele should comfortably bulldoze through ahead of Friday’s chart reveal.

Hello is well on its way to becoming the star’s second Number 1 single on this Friday’s Official Singles Chart. Her first was with Someone Like You, which logged five weeks at the top in 2011. Click here to see where all of Adele’s singles and albums have charted in the UK.

Martin Talbot, Chief Executive of the Official Charts Company, said: "What an explosive return for Adele. It is a huge challenge for any artist returning after such a huge last record - as 21 and its singles were. But Adele has smashed it right out of the park with a fantastic single, which has connected with British music fans comprehensively. She already looks set to be the queen of quarter four."

Meanwhile, Justin Bieber debuts at Number 2 with his new single Sorry. The track follows his recent chart-topper What Do You Mean? and serves as the second single from his forthcoming album Purpose.

Further down today’s Official Chart Update, Little Mix’s Love Me Like You rebounds 32 to 26, Taylor Swift’s Wildest Dreams leaps 40 to 27, and Kygo ft. Ella Henderson’s Here For You re-enters at 34.