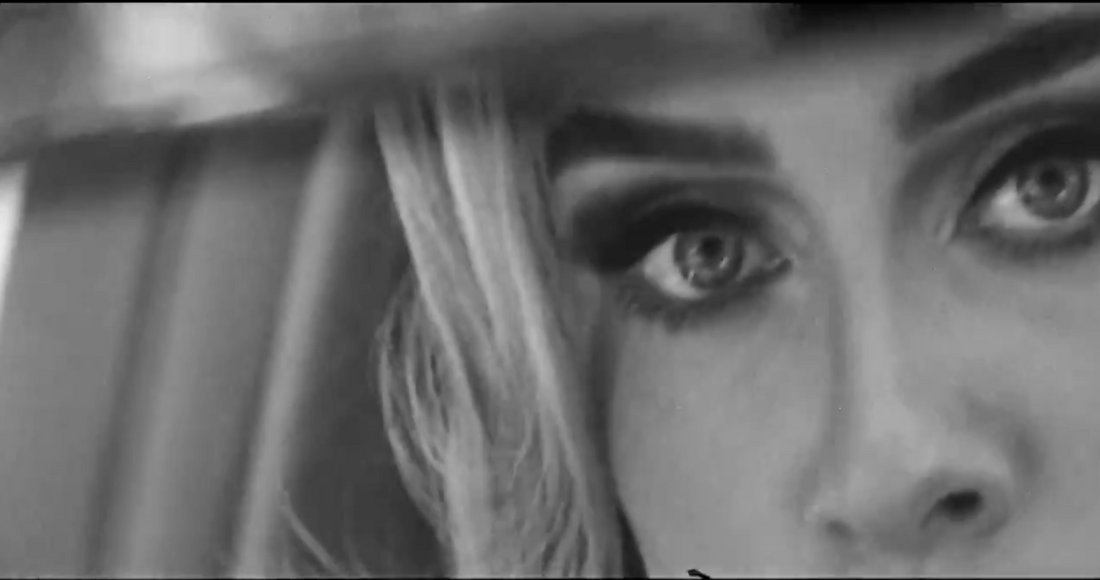 On the eve of 30's release, Adele has admitted that at several points during the album's creation, she considered not releasing it.

Her fourth album, 30 will be Adele's first record to be released since 2015's 25 and already has one chart-topping hit in the form of emotional lead single Easy On Me.

Already pegged in press and reviews as Adele's most personal album yet due to its focus on her divorce from charity executive Simon Konecki and her relationship with son Angelo, it appears that the album's content sometimes cut too close to the bone for its singer.

Speaking to Zane Lowe on his Apple Music Beats 1 radio show, Adele said that "there were moments when I was writing these songs – and even when I was mixing them and stuff like that – where I was like, ‘Maybe I don’t need to put this album out. Like maybe I should write another.'"

MORE: Listen to a preview of Adele's next single I Drink Wine

"Music is my therapy," Adele continued. " I’m never going into the studio to be like, ‘Right, I need another hit’. It’s not like that for me [...] I’m basically running away. And no one would’ve known I’d written that record. And it’s like maybe I just had to get it out of my system."

Reviews of 30 so far have been largely positive, with many critics describing it as her "best album yet" and a "devastating comeback."

Meanwhile, on the chart it's once again shaping up to a busy week for Adele's comeback single Easy On Me, which is currently tied in a closely-fought battle with Ed Sheeran's Shivers for a fifth consecutive week at Number 1 on the Official Singles Chart.