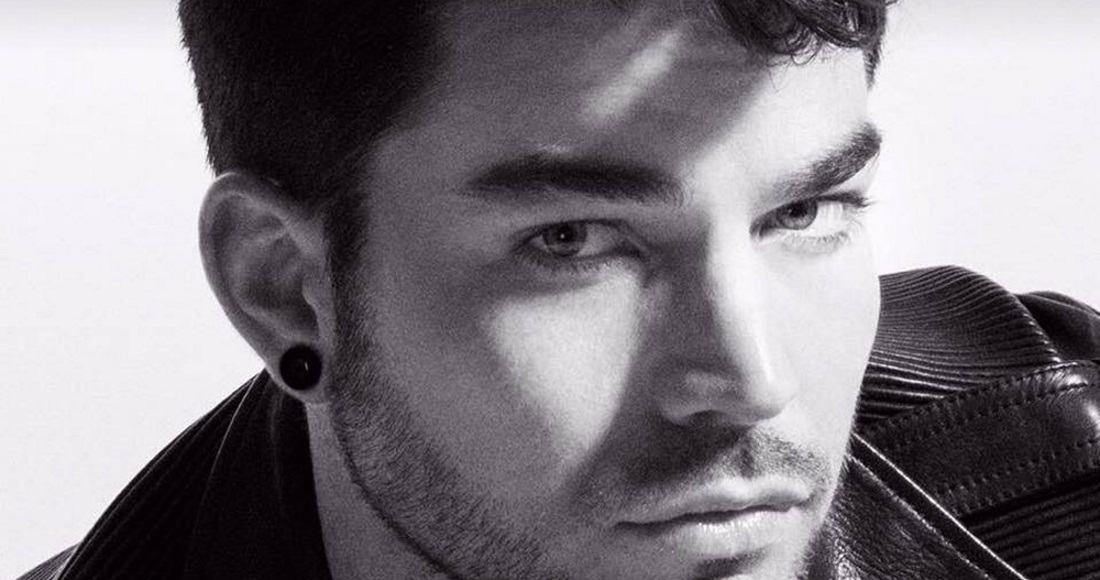 Adam Lambert has revealed details of his new album The Original High.

The singer has teamed up with Queen's Brian May and producers Max Martin and Shellback for his third studio album. Check out the official artwork and tracklisting below. 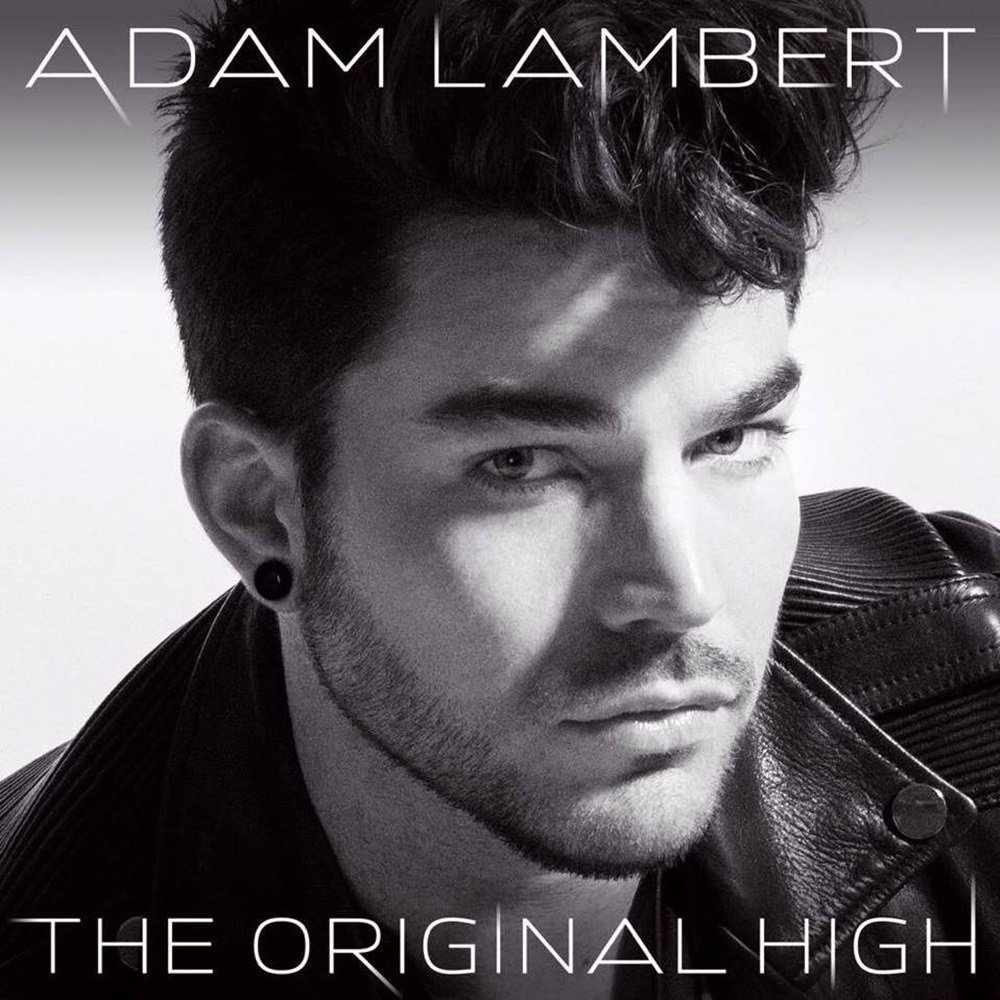 The Original High - which will be released in the UK later this year - will be preceded by lead single Ghost Town, which premieres tomorrow (April 21).

Lambert recently described the collection as "bittersweet", explaining he wants it to help people "face their s**t".