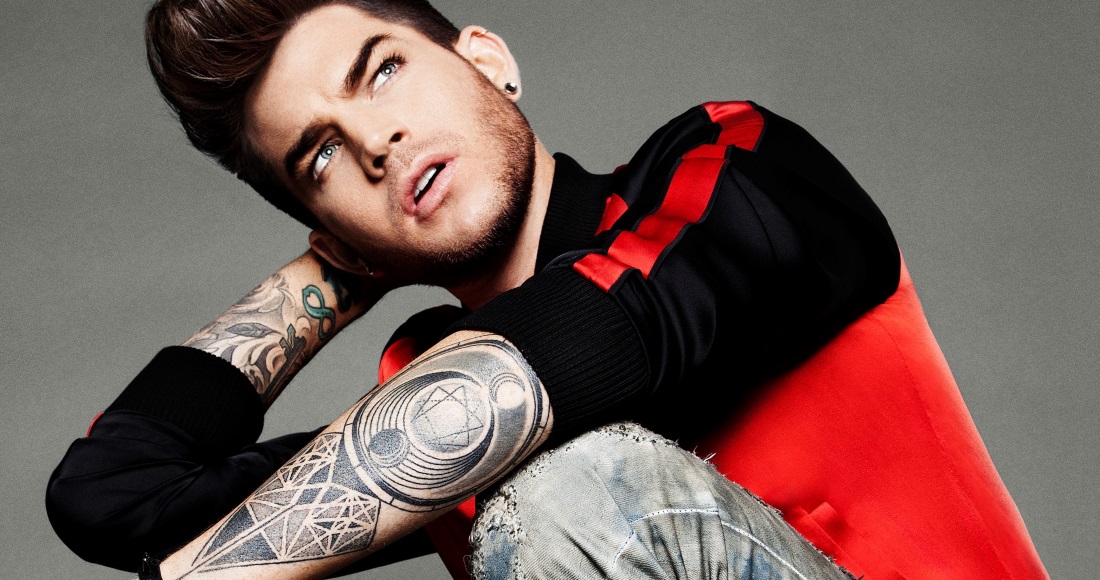 Excitement about Adam Lambert’s new music started back in January, when it was announced that he had signed a new record deal with Warner and had brought in pop aficionado Max Martin to helm his third studio album.

In case you’re not aware, Max responsible for several barrel loads of incredible pop songs over the past 20 years by the likes of Taylor Swift, Britney Spears, Backstreet Boys, Kelly Clarkson and Pink (click here to look at his full list of production work). And while the prospect of Adam teaming up with him is exciting enough, even better is that Ghost Town is as much a departure for Max as it is for Adam.

So what does it sound like? After one play we only wrote one word in our notes: ‘BONKERS’. When it comes to pop music, this is usually a good thing. Fortunately we were allowed to listen to it again.

The song itself opens with a dramatic guitar strums that will inevitably be compared to Avicii’s Hey Brother. “I tried to believe in God and James Dean but Hollywood sold out” he sings, before the whole things drops away and morphs into a chorus that is short on lyrics but big on hooks. “Now I know my heart is a Ghost Town” he declares over a spacious house beat and – crucially - a ludicrously catchy whistle that immediately lodges itself in the brain. Here's a short clip Adam recently posted online:

The whole thing continues to grow from there. Adam’s vocal and Max’s carefully layered production build up towards a climatic middle 8 that results in an explosion of whistles, guitars and stabbing synths on the finale. It’s big, but it’s not over-sung; the opposite of what was quite rightly required of Adam during his recent tour with Queen.

Lyrically, Ghost Town isn’t about one thing in particular. The subject matter and atmosphere is dark and moody (“I died last night in my dreams”) and overall seems to allude to someone searching for something missing in their life.

Crucially, Ghost Town is the kind of song that forces you to sit up and take notice which, without a major UK hit to his name yet, is exactly what Adam Lambert needs right now. You’ll be able to hear the song in full on April 21.