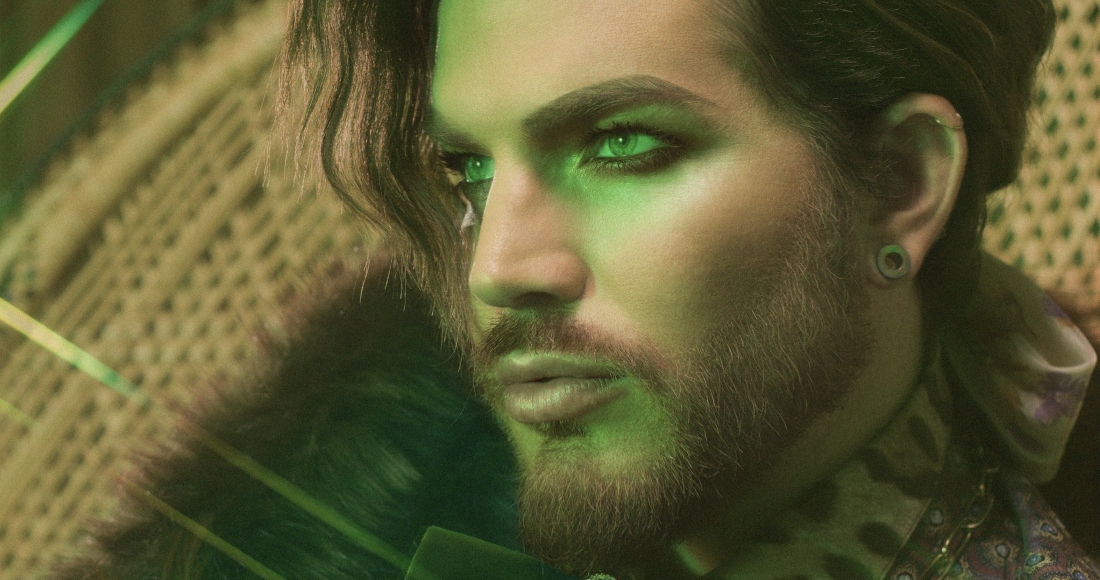 Purveyor of pop bangers and Queen frontman Adam Lambert is back with a new outlook, a new era and a brand new single.

On 8 May, Adam revealed on Instagram that his new album Velvet is in production. New Eyes is the album's lead track - an effortlessly cool, sleek song featuring a rhythmic guitar hook and a heavy, pulsing drum-beat.

The song - released on May 15 alongside its music video - was co-written by Adam and Paris Carney, and produced by Jamie Sierota, formerly of Echosmith, who you might remember for their Top 20 hit Cool Kids back in 2015.

The single is a departure from his previous album; the dance beats have been dropped to make way for an edgier, rockier guitar riff. It’s a brooding, mid-tempo stomper that has an air of classic rock, yet also a soul-tinged vibe - think somewhere between Slow Hands by Niall Horan and Nick Jonas' Jealous.

Adam revealed that he’s “definitely way into [his] seventies rock star fantasy right now” and his current project is "very rock'n'roll, decadent seventies” - which paired with such an opulent lead single is promising.

His previous single, a ballad called Feel Something was a treat for surprised fans in February, following a show-stopping opening performance at the 2019 Oscars with Queen. Adam’s fourth studio album Velvet is on its way, four years after his last album The Original High debuted in the Official Albums Chart Top 10. It’s been quite a wait for his fans, but expect Adam to arrive back with a considerable bang.