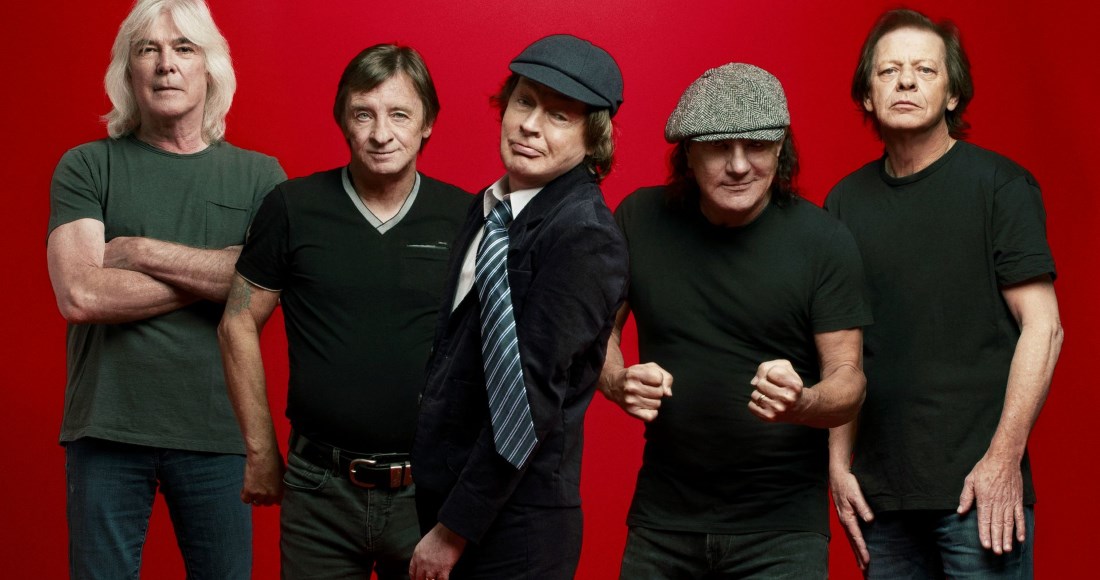 AC/DC have stormed to Number 1 on the Official Irish Albums Chart with their new album Power Up.

The Australian rock giants pick up their third chart topper following 2009’s Black Ice and the soundtrack to Iron Man II in 2010. Power Up was the best-selling album of the week across physical formats and download.

Last week’s Number 1 Confetti from Little Mix falls five places to Number 6 this week, while Billie Eilish’s chart-topping album When We All Fall Asleep, Where Do We Go vaults seven slots to Number 15 as her new single Therefore I Am debuts at Number 1 on the Official Irish Singles Chart.

McFly scoop their highest-charting album in 14 years with Young Dumb Thrills at 23, the most-streamed new release of the week Pluto x Baby Pluto from US rappers Future & Lil Uzi Vert debuts at 28, and Christmas album Jolly Holiday from Dutch conductor Andre Rieu jingles in at 33.