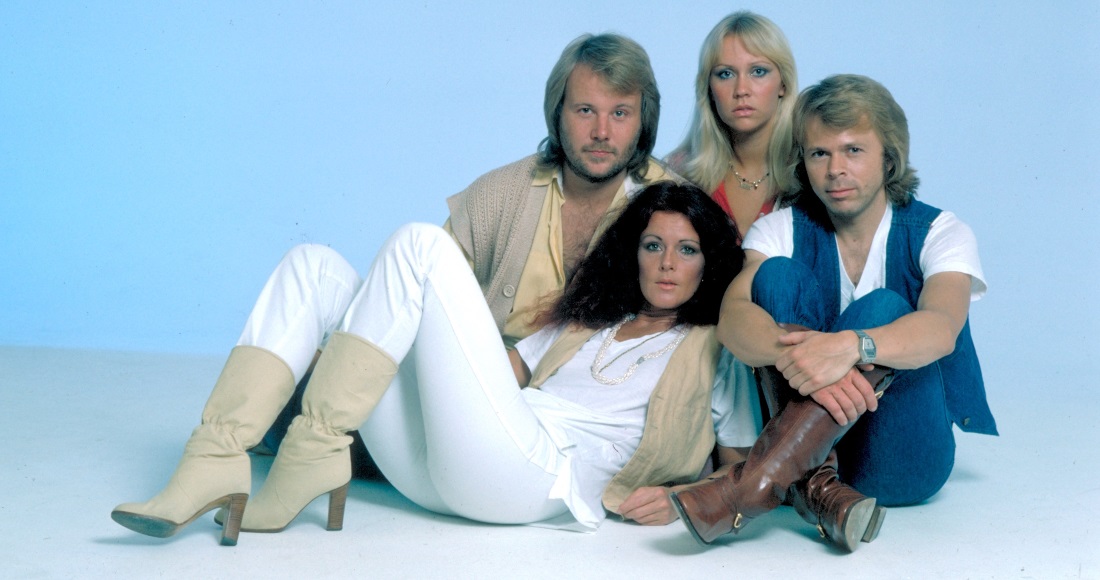 ABBA's Bjorn Ulvaeus has updated fans on when fans can expect to hear new music the group have been working on.

The group revealed almost one year ago they had been back in the studio for the first time in over 35 years, working on music for the long-delayed ABBA avatar tour project. Two song titles have been confirmed, I Still Have Faith In You and Don't Shut Me Down.

Bjorn told Denmark’s Ekstra Bladet newspaper that fans can expect to hear a brand-new ABBA song "in September or October".

Discussing the upcoming avatar tour, Bjorn explained that "it takes an extremely long time” to perfect the avatars for the show, adding: "it has been delayed for too long."

A statement from the band last said their time in the studio together felt like "time had stood still and that we have only been away on a short holiday," adding that it had been "an extremely joyful experience."

Member Benny Andersson recently said legal compilations had pushed back the virtual tour and therefore the new music. He also teased the possibility of a third new ABBA song - or possibly even an entire new album. Watch below: