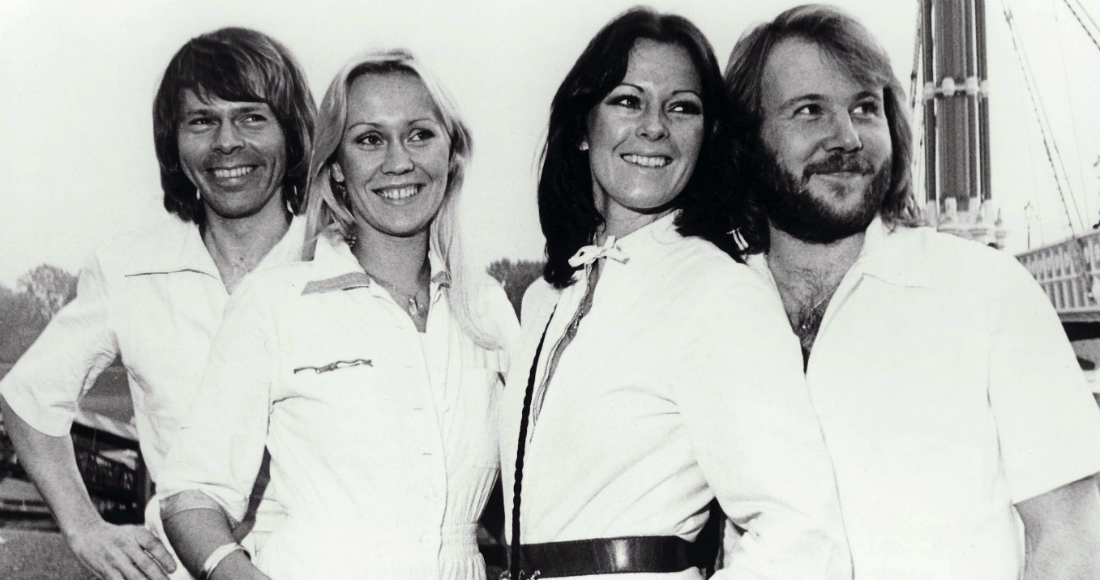 The Sun are reporting that ABBA Voyage is the name of the legendary Swedish group's upcoming hologram tour, and the release of a new song will coincide with the show's reveal. Their unconfirmed report states that ABBA Voyage will open in East London next May, with all four members of ABBA present.

First detailed way back in October 2016, the hologram spectacle will beam ABBA's younger selves to audiences across the world, bringing their classic hits to new generations in addition to new music, the hit-makers' first new material in 39 years.

The ABBAtar hologram tour was to be promoted in a BBC TV special in December 2018, but was delayed due to both legal complications and technical difficulties with the digital likenesses of Bjorn, Benny, Anna-Frid and Agnetha, and then the pandemic.

Last July, Benny Andersson told journalist Geoff Lloyd that the band plan to release five new songs in 2021, set to include two "timeless" tracks titled I Still Have Faith in You and Don't Shut Me Down, first unveiled back in April 2018.

ABBA have scored nine Number 1 singles and nine Number 1 albums in the UK. Their greatest hits collection Gold is the only album to spend more than 1000 weeks on the Official Albums Chart and is the second bestselling album of all time in the UK, with 5.61 million copies sold as of August 2021. Look back at ABBA's full Official UK Chart history.