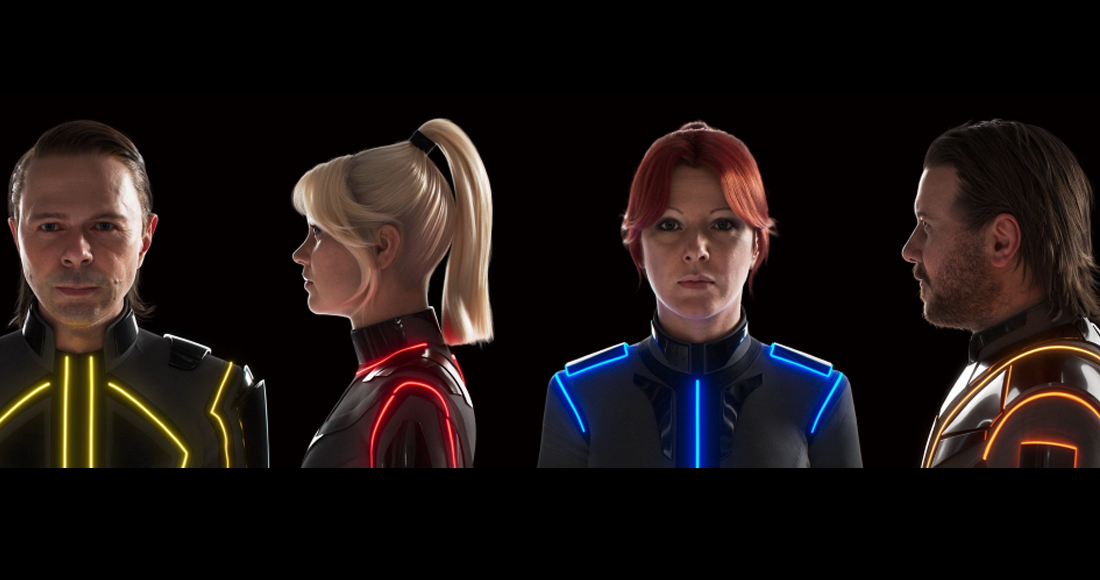 Pop icons ABBA are back with a bang, earning their first Top 10 single on the UK Official Chart in nearly 40 years.

Their highly anticipated comeback sees brand new track Don’t Shut Me Down enter straight in at Number 9, more than 39 years after their last UK Top 10 placing. The last time ABBA appeared in the Official Chart Top 10 was with One Of Us back in January 1982, and today (September 10)’s result represents one of the longest gaps ever between Top 10 hits.

Don't Shut Me Down scored an impressive 2.3 million streams in the UK this past week, while racking up the second-most downloads of the past seven days. Don't Shut Me Down is now ABBA's landmark 20th UK Top 10 single.

Also this week, the iconic Swedish group's greatest hits Gold - the second best-selling album of all time - returns to the Official Albums Chart Top 5 for the first time since August 2008.

Both singles are taken from ABBA’s new album Voyage which is set for release on November 5 and has already broken Universal Music UK’s all-time record for biggest ever album pre-order.

ABBA’s success on the Official Singles Chart this week means the Swedish group now have 28 total Top 40 singles in the UK. See where all ABBA’s hit singles and albums charted in the UK.