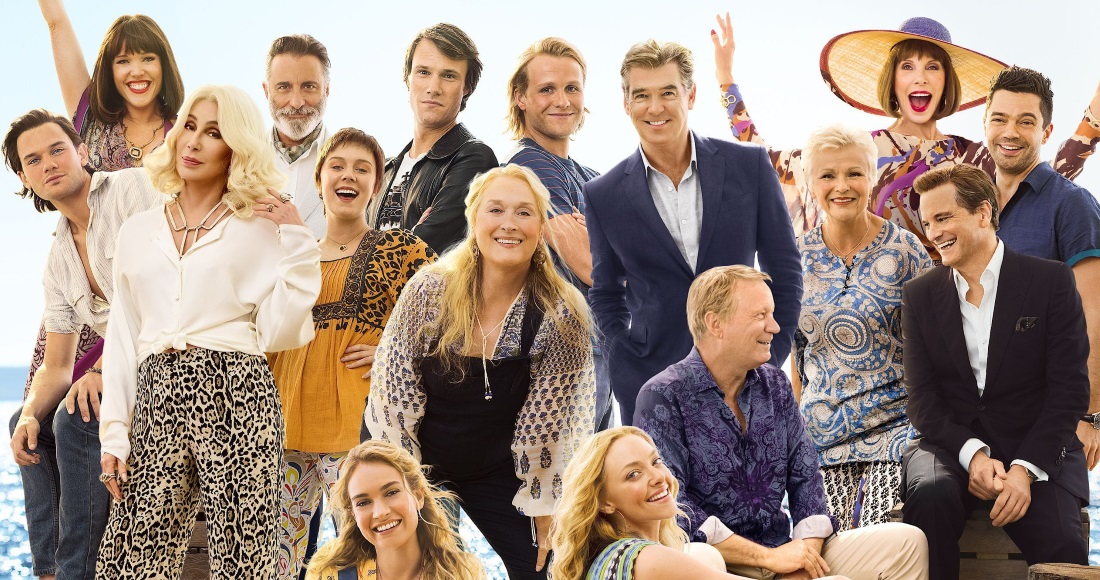 ABBAmania is sweeping the nation following the release of the latest musical movie featuring the iconic Swedish group's music.

Outside of the Top 10, there is one more ABBA collection gunning for a Top 40 placing. Gold/More Gold, a double pack of both of the quartet's greatest hits albums, is currently at Number 34.

From the second best-selling album to the best-selling, Queen's Greatest Hits is set for a 17 place leap to Number 26, one position ahead of Hive Mind, the fourth album from The Internet (27).

John Lydon's Public Image Limited are set to impact at Number 30 with their career box set The Public Image is Rotten, and finally, Kanye West's Number 2-peaking collecting Ye is set for a Top 40 rebound at Number 36 following its release on CD.