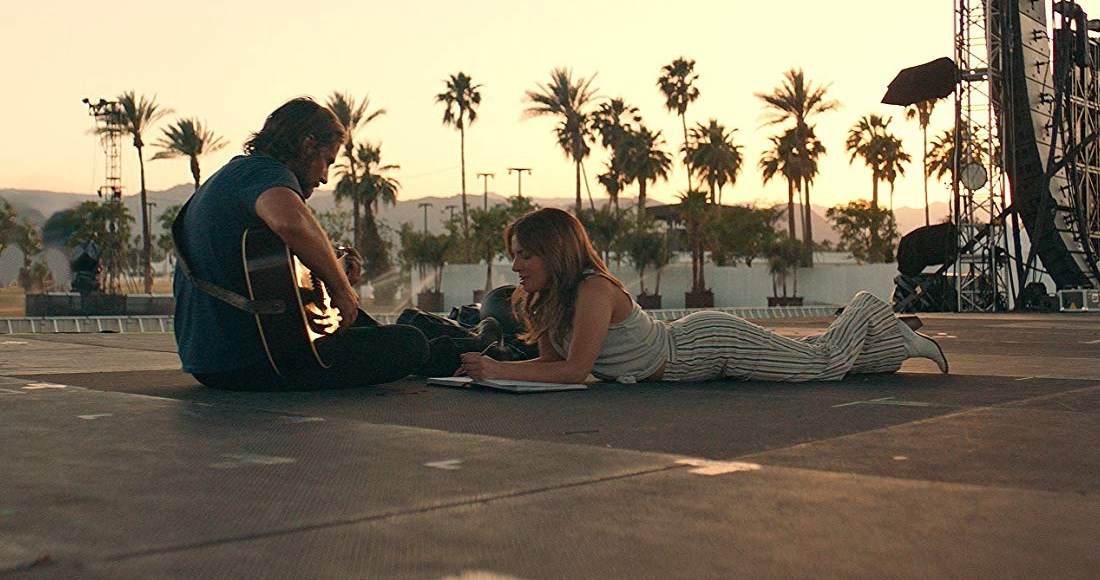 Have yourselves a Gaga little Christmas! The Motion Picture Cast Recording of A Star Is Born is the Christmas Number 1 on the Official Irish Albums Chart.

Featuring the Top 10 singles Always Remember Us This Way and I’ll Never Love Again and the Number 1 smash Shallow, Lady Gaga and Bradley Cooper claim the sought-after top spot with its biggest week of sales yet. The Special Deluxe Edition was released last week, helping the album collect its 10th non-consecutive week at the helm.

Finally, there are new peaks for two posthumous albums this week. Big Tom’s The Pleasure Has Been Mine climbs to Number 30, and Roy Orbison and the Royal Philharmonic Orchestra’s Unchained Melodies lifts to Number 32.