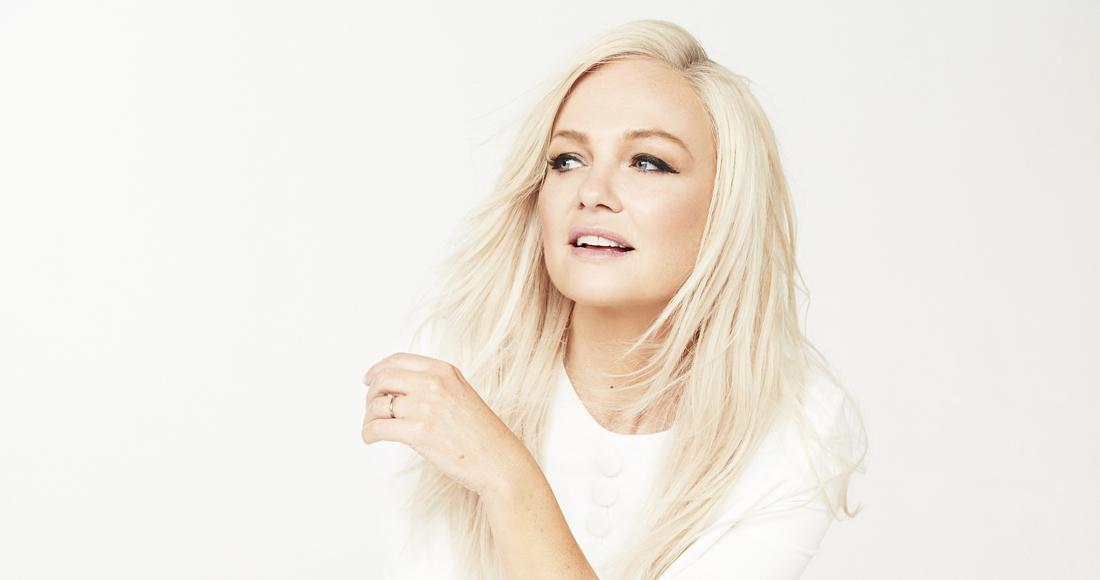 Hello Emma! You're releasing your first album in 12 years. To quote your first (proper) solo single, what took you so long?

"I’ve been busy having kids!"

That was eight years ago.

"I know, but time goes so quickly, doesn’t it? It’s quite nerve-wracking getting back into music, but this has turned out to be the most natural album I’ve done."

The music landscape has changed a lot since your last album, 2006's Life In Mono. Did you know you were signing up for vertical videos and live Instagram Q&As?

“I love the vertical videos! It’s very different, but I like working and I like change. I’m not stuck in my ways yet. I learn a lot about what's current from my kids."

Did the response to the Spice tour announcement boost your confidence to do another album?

“The Spice thing came after – this album started two years ago. Then BMG came on board and they suggested releasing something this year. When it turned out the Spice tour was also happening this year, I freaked out a bit. In a lovely way it’s taken the pressure off of both because there’s two things - too much - to focus on.” 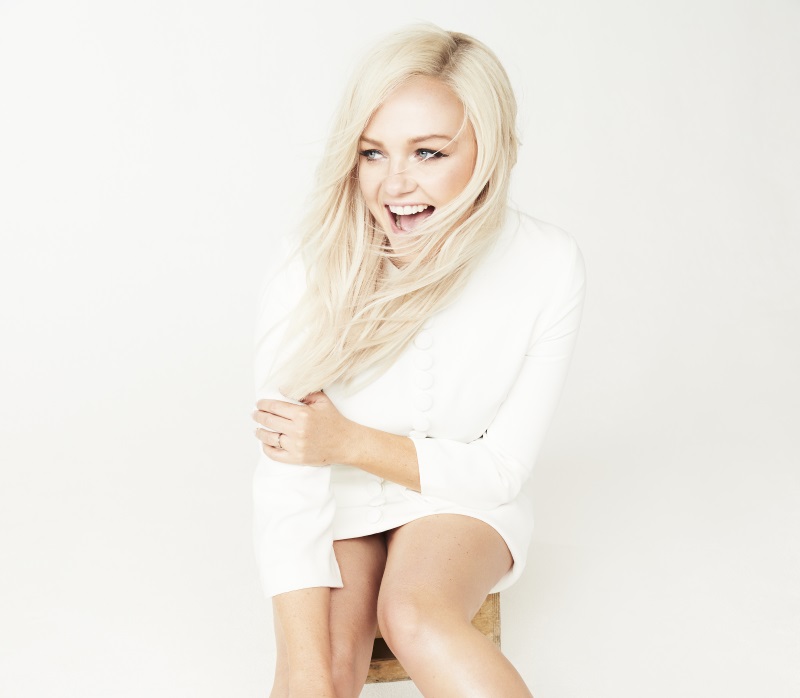 Did you always have your heart set on doing another solo record at some point?

“No, in fact it was the opposite. This all started because I went in the studio to record with Robbie Williams after we sang 2 Become 1 together a few years ago. I went into the studio to have a bit of fun, Brian [Rawling, producer] was brilliant and it all just kind of happened.”

The charts were in a strange place when you released your last album. Did the performance of Life In Mono put you off music?

“It was definitely a strange period, but I really try not to take any of that on. Making an album is a very creative thing, and while I like to know what’s happening on the business side, you also don’t want it to dampen things or affect the product itself. I’m doing this album for my fans, for me and my kids.”

On paper the tracklist for My Happy Place seems a bit random, but there’s a sense that this is very much an Emma Bunton playlist of songs.

“You’re right, I love these songs – the covers are basically the songs I play around the house!"

We weren’t expecting a cover of Madison Avenue’s Don’t Call Me Baby to feature.

“I remember the day that song came out and I thought, 'S**t, why didn’t I write that?!' So tongue-in-cheek obviously, but it’s a lot of fun to perform. It sounded weird when I first recorded it, so we slowed it down a bit."

Are there memories attached to the other covers on it?

“Norah Jones – Come Away With Me was the song Jade and I fell in love to – we said we love each other for the first time to that song. Here Comes The Sun was the song my eldest was born to, and 2 Become 1 is my favourite Spice Girl song."

There’s certainly a range of musical styles on there. Were there any songs you recorded that you realised just didn’t suit your voice?

“Yes. We tried a Shirley Bassey song which just didn’t work, and When You Wish Upon A Star, which is one of my all-time favourites. It just wasn’t right.”

Going back, it seemed like all the Spice Girls were thrown into solo careers very quickly. Did you have much time to consider your options after the group split?

“I remember we all talked about doing solo things towards the end of Spice Girls. Most of us did solo bits on the side when we were together, so it felt like a natural next step. I did the song with Tin Tin Out – how good is the video for that by the way? I remember I didn’t want my amazing hair extensions to come out in the water!"

It's a very good video. You were the one member to continue working with Spice Girls producer Biff Stannard on your solo work. Did that make it all a bit easier?

“It did help. I remember writing with him solo for the first time being quite daunting. When we wrote What Took You So Long, that got us into our own rhythm."

“The video… it really brought that song to life. I remember I wanted to get the choreographer from Chicago – and we got her! I wrote it with a guy called Yak [Bondy], and it was us just playing with sounds and lyrics - it was so much fun. Jason Gardiner is one of the dancers in that video as well, which made it extra special."

How are Spice tour rehearsals going? You all seem to be very creatively involved.

“We’ve done the dancer rehearsals, which I went to see. I was like, ‘Wow, we don’t have to do that do we?!’. We have all created the show, setlist and it’s look and sound. I’m so exited to see it.”

"Argh yes, but honestly, it will be a spectacle."

“The setlist has been hard to get right - there’s lots to consider. We’re lucky we had strong albums as well as singles."

You recently said Let Love Lead The Way was your favourite Spice Girls album track, but it was a double A-side with Holler, so it doesn't count.

Never Give Up on the Good Times.

"Oxygen was a huge favourite of mine – I really love that song. That was the song I was meant to say when I was last asked that!"

This tour will introduce a new generation to the Spice Girls catalogue. Have you picked up on which songs younger fans like the most?

“Holler seems to be a favourite with my kids and their friends, but they also love Wannabe – it’s a fun, chant-y song. 2 Become 1 and Say You’ll Be There as well. Those songs have such strong melodies."

You're not recording any new Spice Girls music, but is there any unreleased songs leftover that you can put out?

“I’m sure there must be. Everyone talks about Woman, don’t they? Bumper to Bumper was a B-side, wasn’t it?”

We're hoping for some decent merch on the tour. Have you kept all your original Spice memorabilia?

“I have – loads! My mum and Victoria’s mum have got everything - especially Victoria’s. The Spice Girl bean bags are a personal favourite of mine. We got them out the other day.