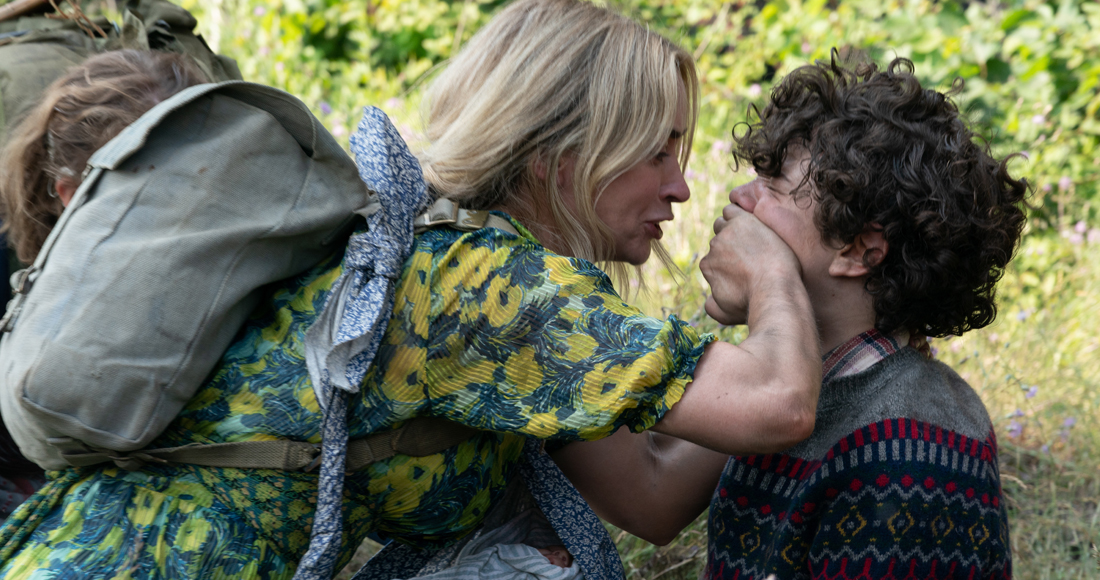 A Quiet Place Part II holds on to its place at the top of the Official Film Chart, despite competition from brand new entries The Conjuring: The Devil Made Me Do It and Luca.

In its second week at Number 1 on digital downloads only, A Quiet Place Part II finishes 10,000 sales ahead of this week’s Number 2 and highest new entry The Conjuring: The Devil Made Me Do It – the eighth instalment of the terrifying Conjuring universe, and follow-up to The Conjuring 1 and The Conjuring 2.

At Number 3 is a re-entry from Disney and Pixar’s Luca which is back in the Top 10 following its release on disc. The animated family-friendly adventure is the biggest seller of the week across DVD and Blu-ray.

Further down, Olivia Colman and Anthony Hopkins star in psychological drama The Father at Number 7. Anthony Hopkins’ performance won Best Actor at the 93rd Academy Awards for his portrayal of an aging man struggling to deal with his progressing dementia.

Finally, the Tobey Maguire-starring 2002 Spider-Man film lands in the Official Film Chart for the first time ever at Number 9 thanks to the buzz around the recent trailer release for upcoming Spider-Man instalment, No Way Home.