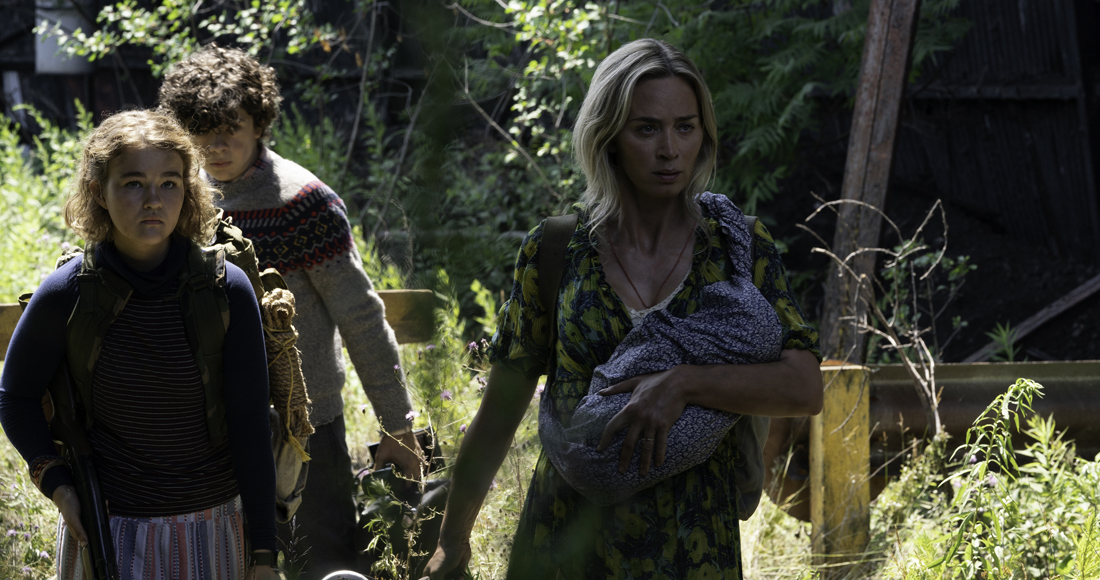 A Quiet Place Part II debuts at Number 1 on the Official Film Chart on digital downloads only.

Further down, Angelina Jolie stars in action thriller Those Who Wish Me Dead, which makes its debut at Number 7, and Mortal Kombat rebounds back up to Number 10.

Finally, Midnight In The Switchgrass makes a Top 20 debut at Number 14. Based on a true story, the action film stars Megan Fox, Emile Hirsch and Bruce Willis as they team up to solve the case of the infamous ‘Truck Stop Killer’.