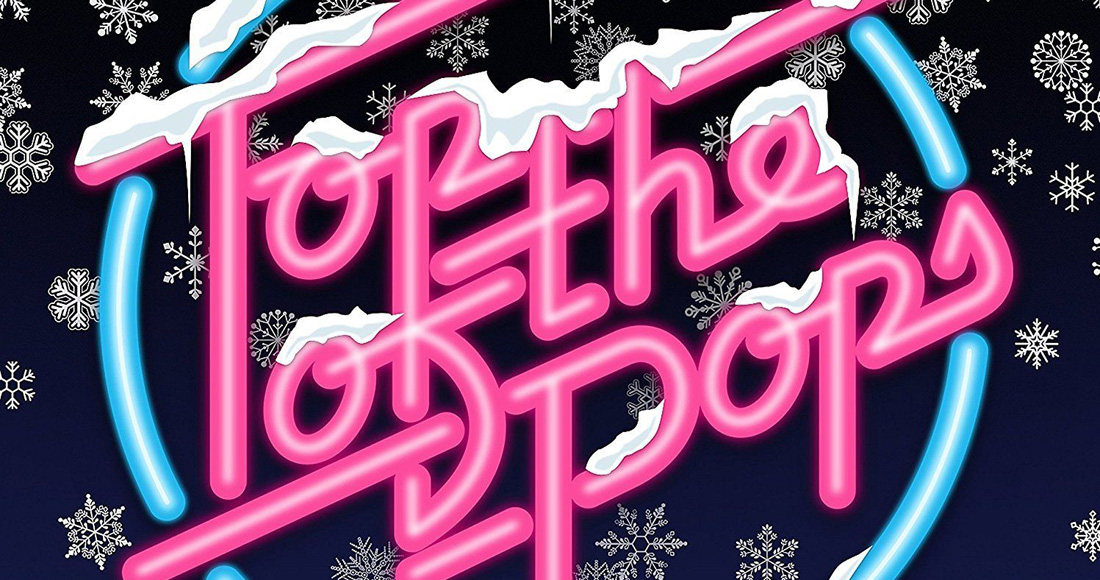 It’s a truth universally acknowledged that Christmastime is the when all the best TV happens. Even with streaming services and "prestige" television, there’s still nothing better than sitting down with something mulled, stuffed after eating too much Christmas cheese and watching someone do a countdown of the nation’s favourite dogs (or equivalent).

Once you’ve done all your present shopping and you’re ready to start planning your festive viewing, we’ve compiled some of the very best music telly on offer this Christmas. And with the likes of Tom Jones and Beverley Knight, Liam Gallagher and Gwen Stefani all making an appearance, there’s bound to be something you’ll enjoy. So go get another sherry and some Christmas pudding and get comfortable. 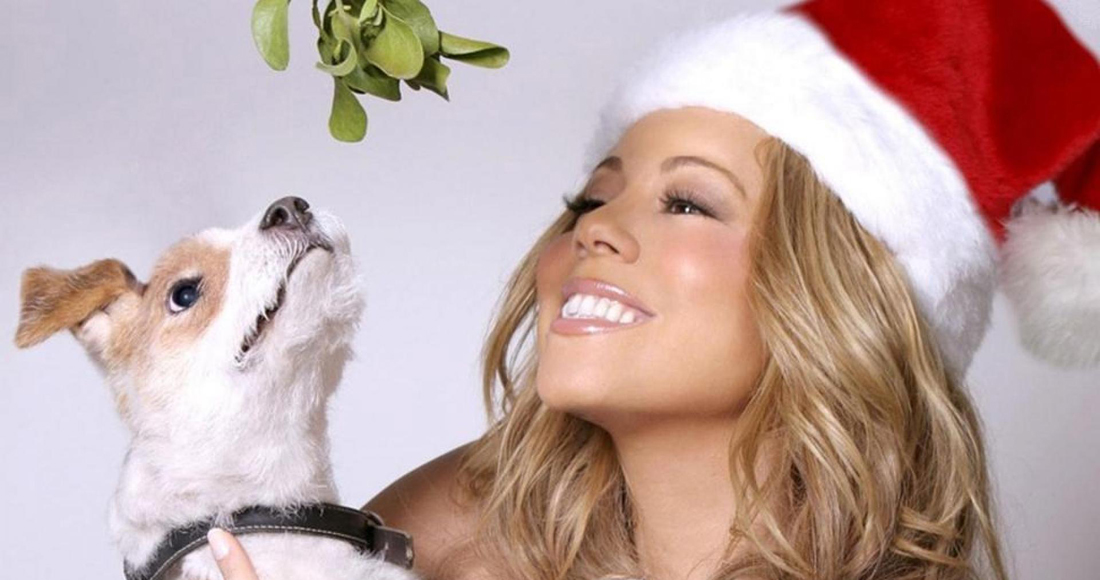 Mariah Carey makes her directorial debut on this Christmas television movie about two warring mothers whose loved ones must show them the spirit of Christmas.

Bruno Tonioli from Strictly Come Dancing celebrates this blockbuster film’s fortieth anniversary. Featuring the likes of John Travolta and the Bee Gees' Barry Gibb, the programme delves into the making of a cinematic classic. 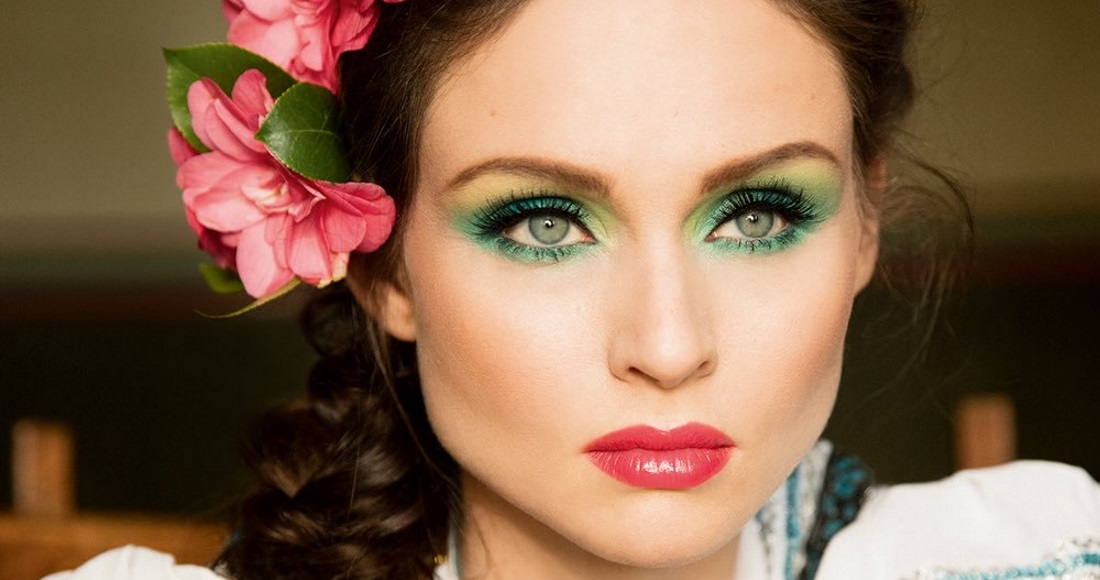 Gwen Stefani presents her first special in support of her Christmas album, You Make It Feel Like Christmas. The show includes guests like Seth MacFarlane, Ne-Yo and, of course, Blake Shelton.

A whole heap of artists descend on London’s Royal Albert Hall for a good old festive knees up. Mel C, Sophie Ellis-Bextor, The Vamps, Alexandra Burke and Shakin’ Stevens will all be there, as will Chrissie Hynde, Marc Almond, Holly Johnson and Alexander Armstrong. 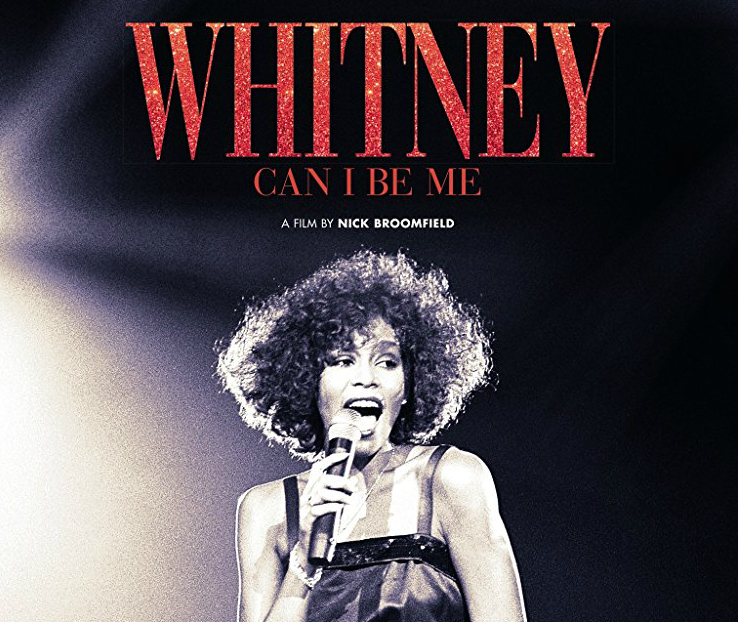 A whole heap of celebs and soap stars will go head-to-head as they sing some classics from the great song book.

Seal and Alesha Dixon both appear on this festive edition of Michael McIntyre’s variety show.

A retrospective of the Dutch violinist’s incredible career, from his early beginnings in Maastricht to his superstardom.

A repeat of this year's documentary about Whitney Houston, this candid look at one the greatest vocalists of all time is essential viewing. 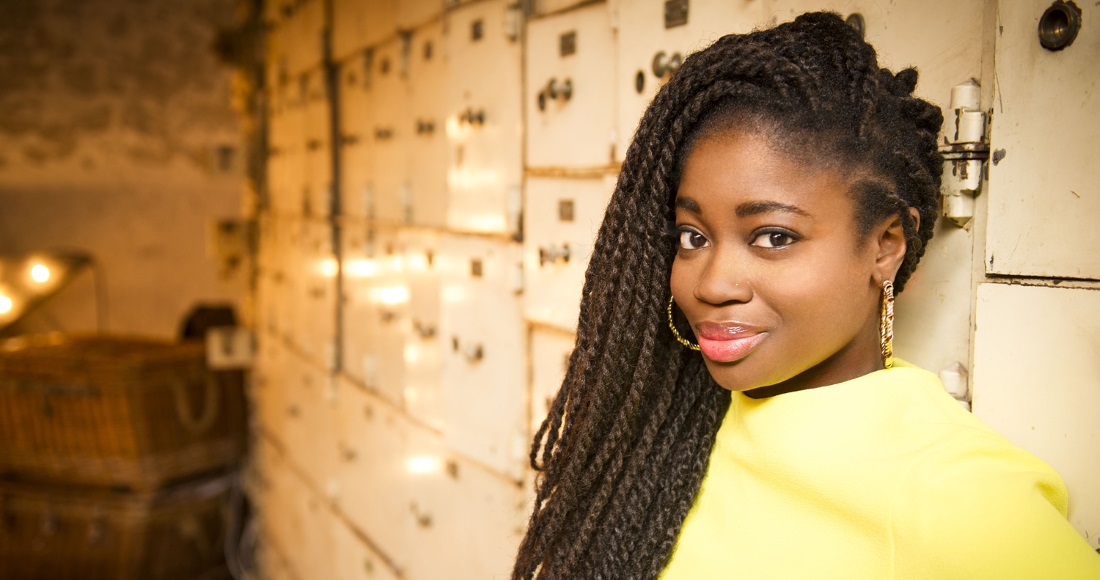 Clara Amfo and Fearne Cotton present the run down of the biggest songs of the year. Featuring performances from some of 2017’s biggest acts, Clara and Fearne will also reveal that all important Christmas Number 1. It’s traditional and essential festive viewing.

Two of the UK’s finest vocalists join forces for an evening to celebrate the best of British gospel. There’ll be carols, gospel staples and even covers of great artists Bob Dylan and Prince.

Michael Parkinson reminds you all that swing music really is quite fabulous. 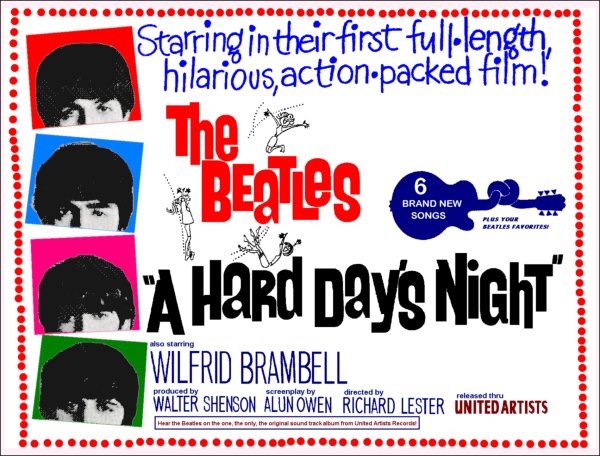 A documentary that delves into the world of Oasis. This film, directed by Ian Finch, charters the creation, infancy and ultimate musical dominance of one of Britpop’s most defining bands.

This documentary follows legendary tenor Jonas Kaufmann as he makes his return following a vocal injury that left him unable to perform for five months. 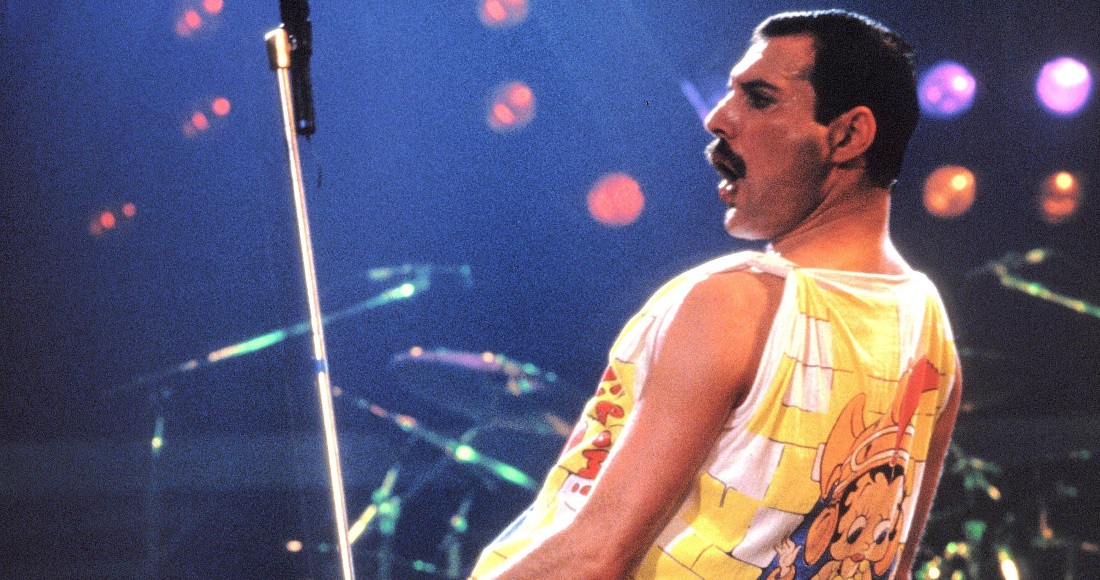 What was Freddie up to when he wasn’t in Queen? This documentary looks at it all.

Celebrating the Las Vegas period of Elvis’s career, this documentary argues those years were some of the King’s greatest. 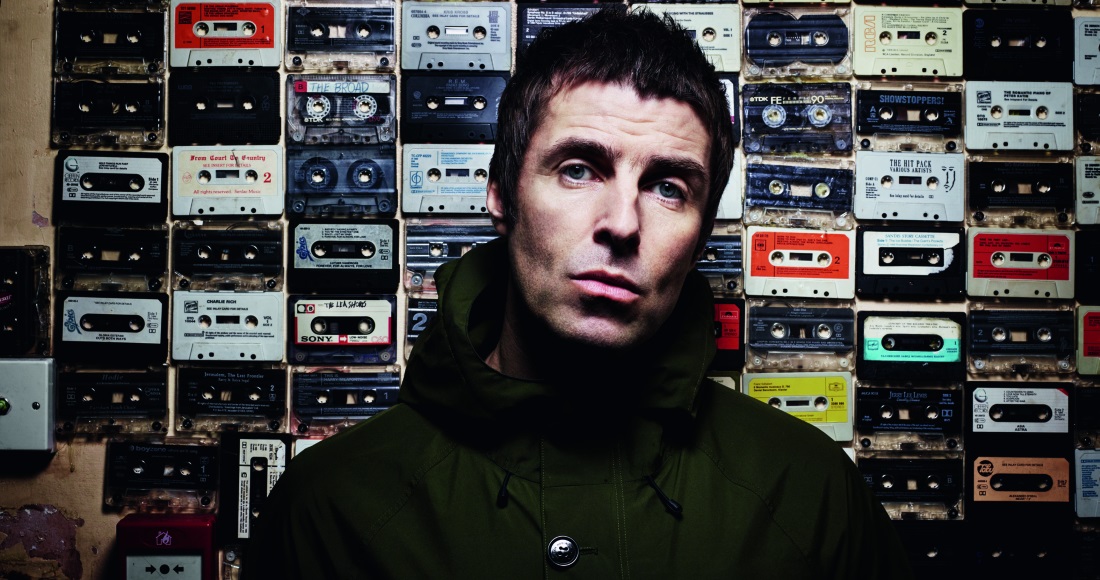 A look back the career of Glen Campbell, who passed away in August of this year. 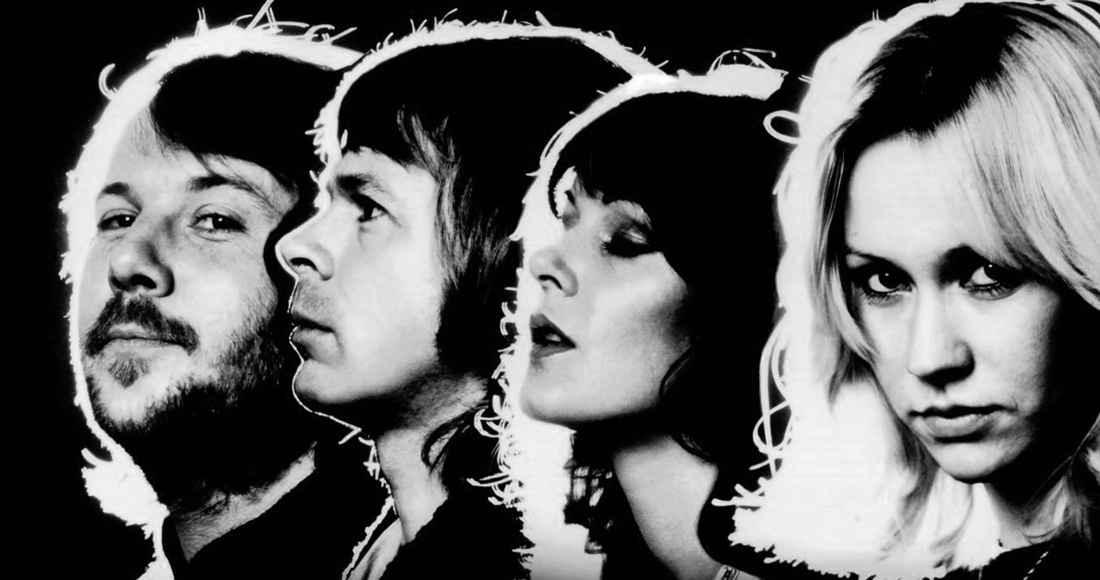 Fearne and Clara return to count down the biggest tracks of the year and announce who had the last Number 1 single of 2017.

See in the New Year with funnyman Alan Carr and a whole heap of guests, including Stefflon Don, Pete Tong, Becky Hill and even the Heritage Orchestra.

Getting you all in the party mood, funk and disco icons Nile Rodgers and Chic provide the music for BBC 1’s big New Year’s Eve fireworks extravaganza.

Ed Sheeran, Jesse Ware, Beth Ditto, Mavis Staples and Jazzie B are just a few of the names dropping by Jools’s annual NYE celebrations. Because there’s no NYE without Jools Holland!

Brian May and Roger Taylor look back at the creation of Queen’s megahit Bohemian Rhapsody. The documentary also features other music legends, like ABBA’s Bjorn Ulvaeus, discussing the iconic track. 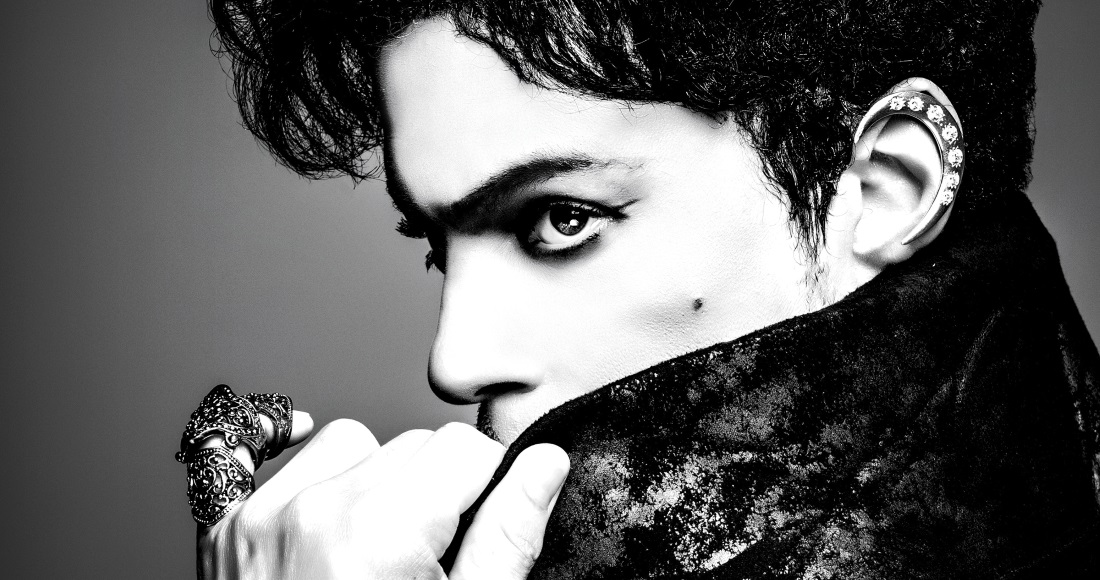 This documentary follows the last 12 months in the life of Prince before his death in April 2016, and features interviews with George Clinton and CeeLo Green.