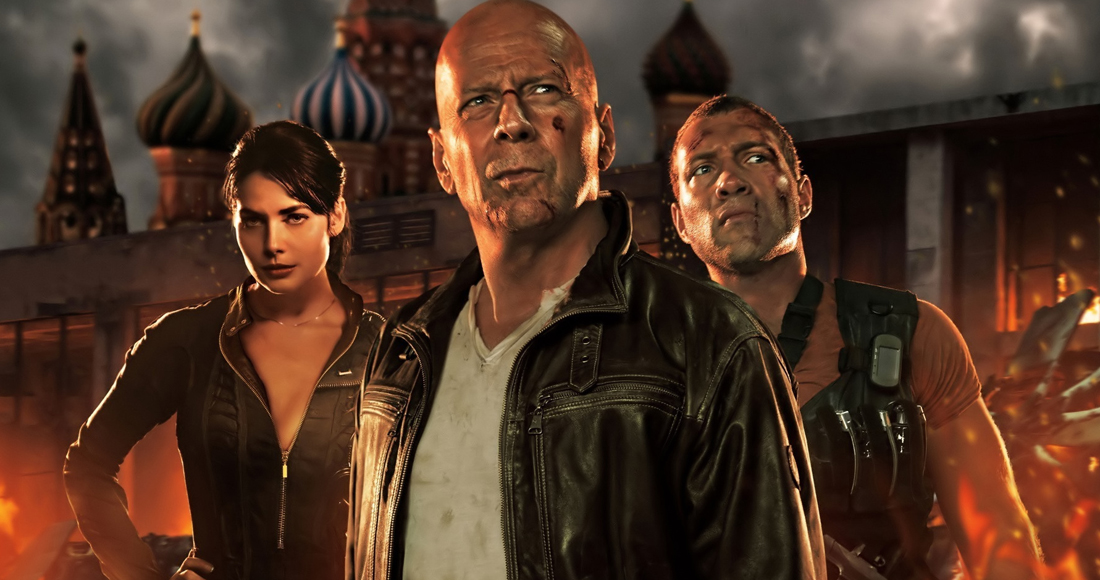 A Good Day To Die Hard was the most purchased DVD and Blu-ray in the UK last week.

The fifth instalment of the Die Hard franchise, which sees Bruce Willis reprise his role as wise-cracking cop John McClane, has held onto its Number 1 position on the Official Video Chart. It also tops the Official DVD and Official Blu-ray format charts, and the Official Film On Video genre chart, too.

Guillermo del Toro’s supernatural horror, Mama, debuts at Number 2 on the Official Video Chart, while Warm Bodies, a zombie-based romantic comedy (zomcom) based on Isaac Marion's novel of the same name, enters one place behind at Number 3.

This week’s Top 5 is completed by Beautiful Creatures (new in at Number 4) and Steven Spielberg’s historical drama, Lincoln (5).

You can see this week’s Official Video Chart Top 40 here.