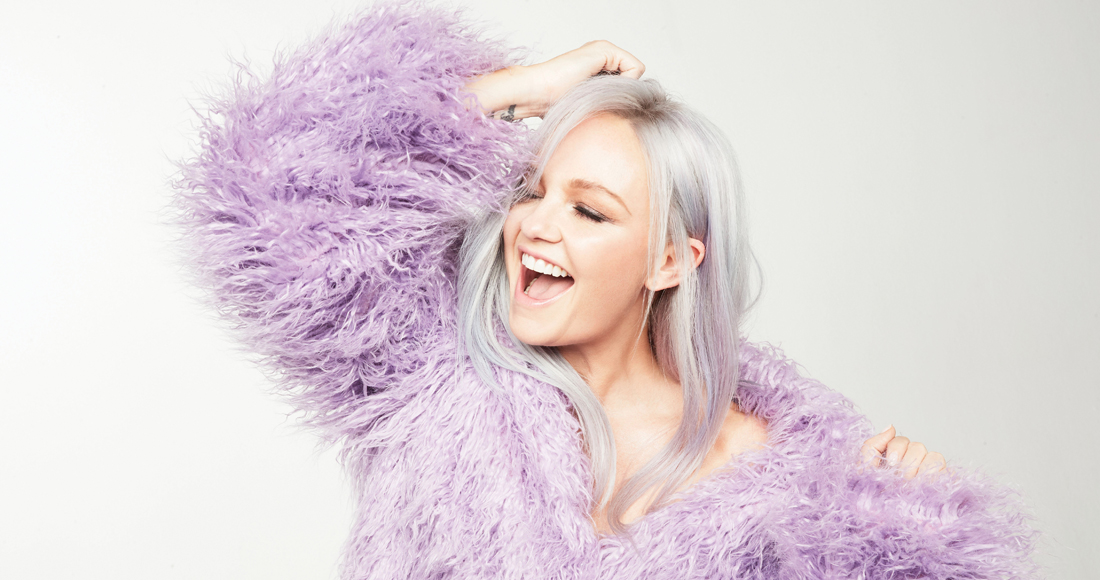 Hello Emma! You've had a busy year; a solo album, a Spice Girls stadium tour and now you're throwing a Christmas Party at London's Royal Albert Hall, to which you've released a new festive song called Coming Home For Christmas.

"I really love this song - it made me really emotional when I first heard it. Anyone that knows me knows how Christmassy I am. I just love it. My mum is the same – we do all the Christmassy things together. That’s one of the reasons I wanted to do this show, I wanted to kick off Christmas for people who want to come to a show, sing along, have a bit of sparkle and a mince pie - to give people a moment where they go, ‘Okay, now it’s Christmas!’.

Did you catch Kylie's Christmas show a couple of years ago for any pointers?

"I didn’t see it but I heard it was amazing."

In the camp Christmas stakes, she set the bar very high Emma.

"Of course she did! This show is going to be mix between Baby and Bunton. There’s lots of pink, glitter and gorgeous dancers. I’m going to be singing some solo stuff, there are a couple of Spice numbers in there and lots of Christmas songs as well. I’m really nervous obviously, but as I always tell my kids, there’s not much of a difference between nervous and excited, is there?"

“Back then when 2 Become 1 reached Number 1, it was just a magical time. I remember so clearly speaking to the girls when we were Christmas Number 1 and we were beyond happy. The Christmas Number 1 does feel extra special because it felt like people were actually listening to the songs at home. We were together for another one of them one year and we opened a large bottle of champagne and… yes… well, let's just say it got very merry."

Which is the best Spice Girls Christmas Number 1: 2 Become 1, Too Much or Goodbye?

"It has to be 2 Become 1 – but it’s very hard to choose because they’re all our babies. I love singing 2 Become 1 with the girls, solo… I can remember really clearly shooting the video as well. I also fancied someone in a boyband at the time and 2 Become 1 was one of those songs that lined up with how I was feeling at the time. Obviously I then met [husband] Jade and fell head-over-heels in love!"

Who would you like to see get the Official Christmas Number 1 this year?

"For me, it’s Mariah. It has to be. From December 1 and well into the New Year, that song is playing non-stop in my house. It's just such a smash isn’t it? She’s going hard with it this year for its 25th anniversary and she should, because it’s just so good."