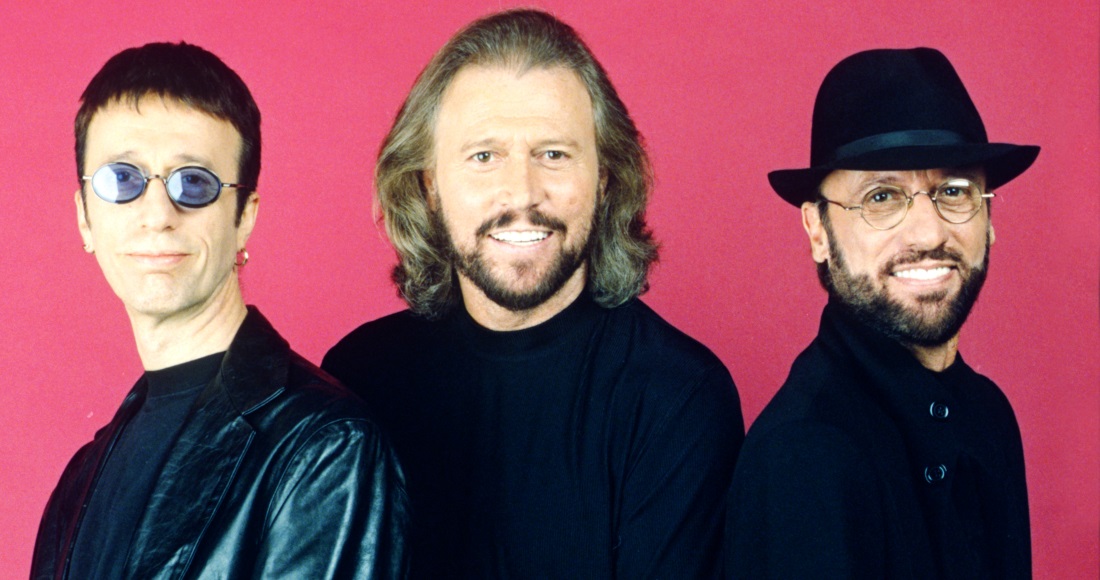 A new biopic about the Bee Gees is in the works.

According to a report in Deadline, Bohemian Rhapsody producer Graham King is on board to work on the film about rise of the sibling trio.

While the film has yet to be cast or written, Paramount have bought the rights to the Gibb family estate, meaning they would be able to use songs from the bands extensive catalogue. Paramount recently had huge success with Elton John biopic Rocketman.

The Bee Gees - made up of brothers Barry, Robin and Maurice Gibb - formed in 1958 and found an early fanbase in Australia. Success in the UK arrived in 1967, when their music was heard by Beatles manager Brian Epstein.

That same year they hit Number 1 on the Official Singles Chart with Massachusettes. After a brief hiatus in 1970, the group returned to record the soundtrack for Saturday Night Fever; an instant success that has sold over 2.2 million copies in the UK.

The group were also known for their work with other artists, including Dionne Warwick, Barbra Streisand, Diana Ross, Kenny Rogers and Dolly Parton's Islands In The Stream, and the theme song for Grease.

Barry Gibb is the only living member of the group: Maurice died in 2003 and his twin Robin passed away in 2012. In 2017, Barry played the fabled 'legends' slot at Glastonbury, while the following year he was knighted with a CBE for services to music and entertainment.