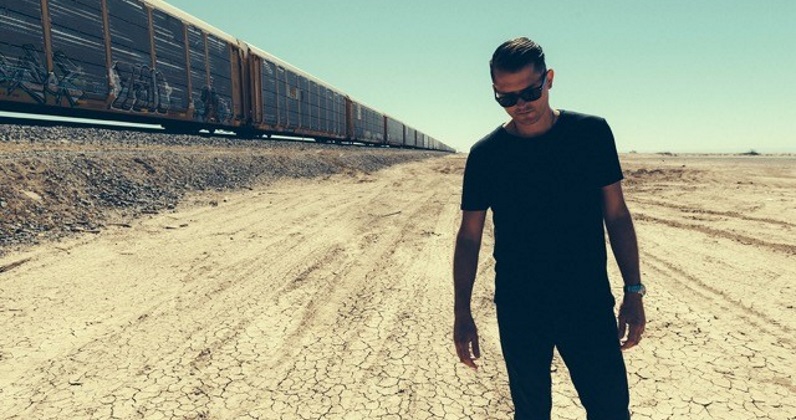 They say music trends come and go in cycles, and it's difficult to argue otherwise when listening to Felix's '90s dance hit Don't You Want Me.

These days, the track has the honour of appearing on just about every club classics compilation/playlist going; and truth be told, it fits in pretty seamlessly among today's crop of infectious song-sampling club hits. Here's a reminder:

Fast-forward 24 years (the song peaked at Number 6 in August 1992), and after a sprinkling of more commercial hits in the '90s and a few years working the underground scene, he's returned to the mainstream with Nothin More I Need; a banging and thoroughly modern sounding slice of dance that has already had the thumbs-up from Radio 1/1Xtra's music aficionado Mistajam. Listen to the track, premiered online below: