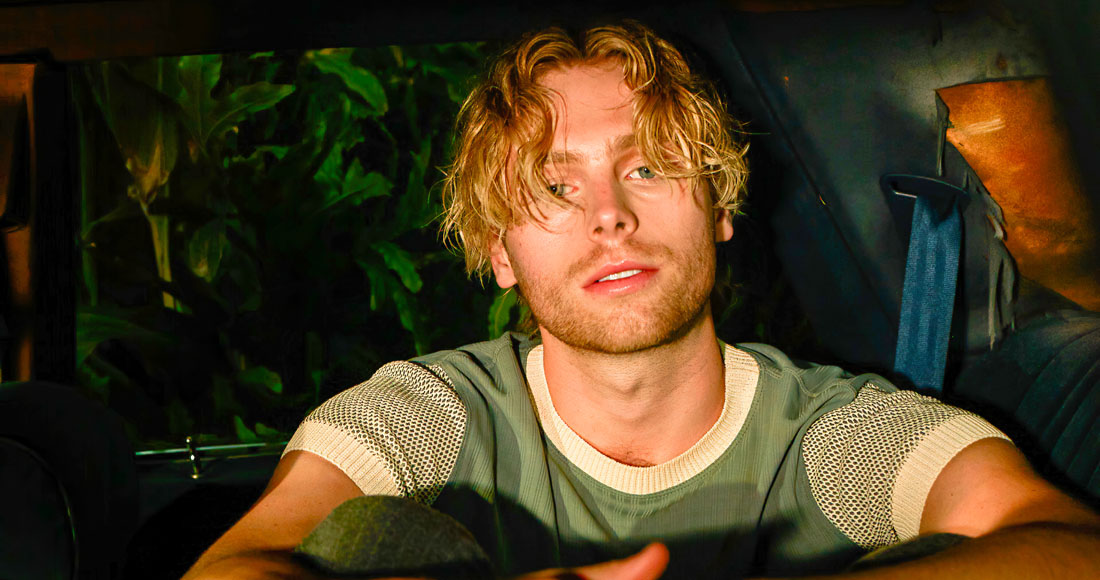 The band's lead vocalist is temporarily stepping out on his own after signing a solo deal with Sony Music. His first release Starting Line, co-written and produced with Sammy Witte (Maggie Rogers, Jessie Ware), starts as a sweeping piano ballad that swells into a stadium-sized singalong. Listen below:

“Starting Line discusses missing various memories,” Luke says. "You’re reflecting on your youth and all of the madness and craziness. It’s like you’re forgetting so many pieces of your life - not from vices or anything - but from the sheer volume. I had to figure out how to fill a lot of gaps for myself in a positive way. It’s the human condition to change everything up after so long. A lot of the album deals with the idea time is slipping away from you.”

Starting Line heads up his first solo album, When Facing The Things We Turn Away From, which follows on August 13. The collection is the result of Luke's time working on music in lockdown.