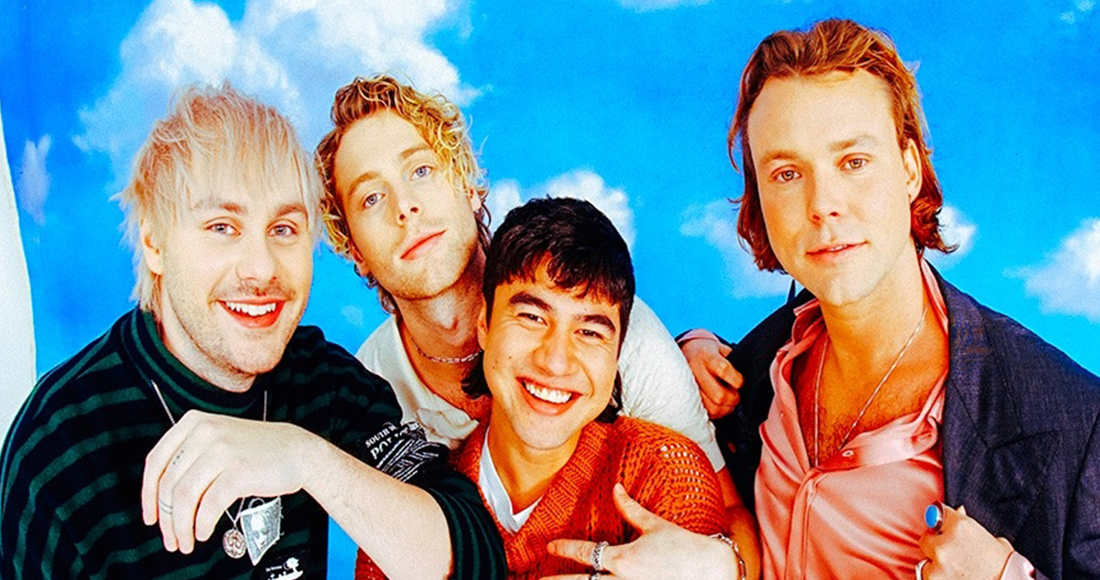 It feels like just yesterday that 5 Seconds of Summer burst onto the pop scene; having pie fights with One Direction, singing of American Apparel underwear and such. Now, though, 5SOS have 5 solid albums under their belts and are starting to get married and stuff. Madness. 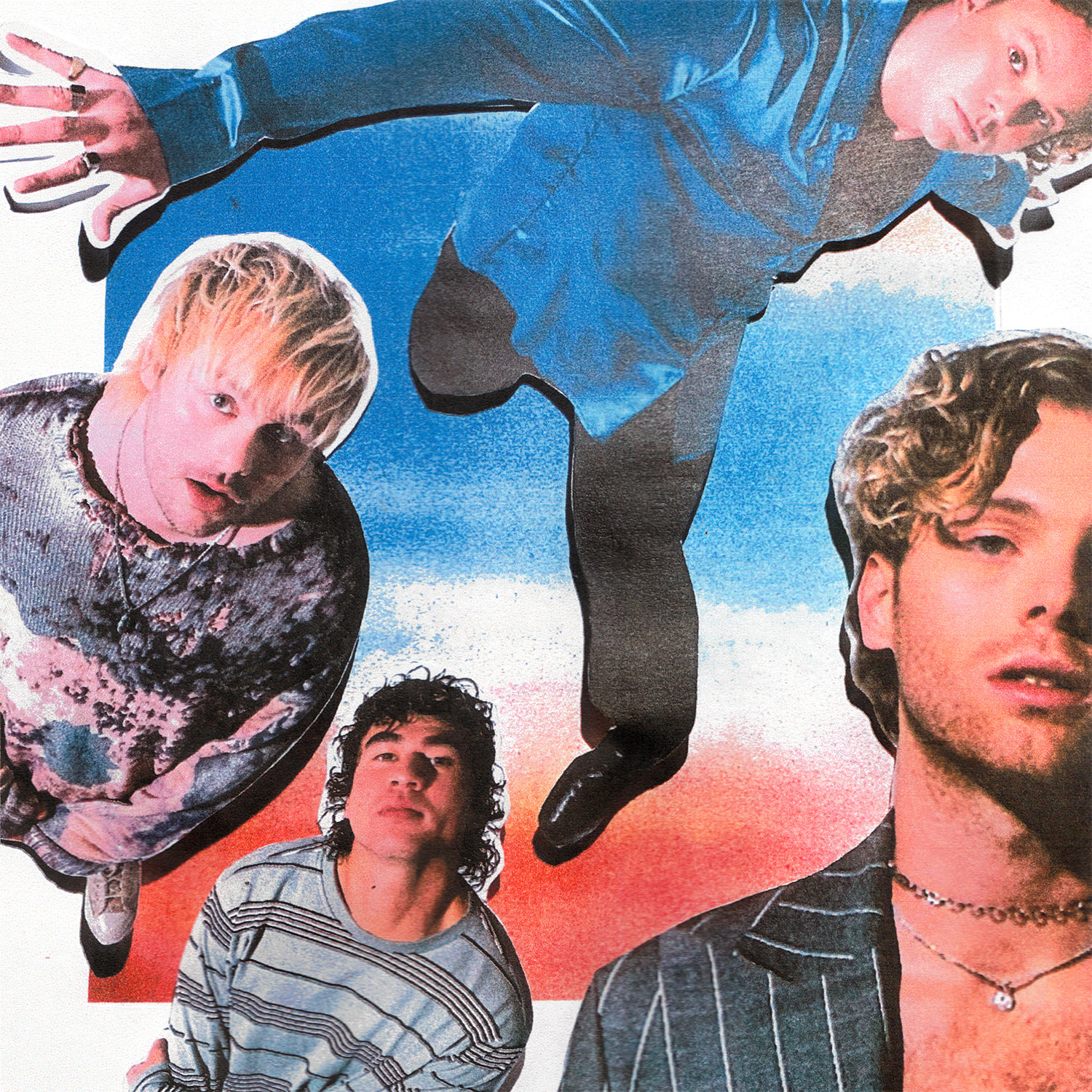 COMPLETE MESS presents a seamless transition to the next era of 5SOS and a natural progression from their 2020 Number 1 album CALM.

'Caught up in heaven, but your heaven ain't the same. And I've never been a saint, have I?' Luke asks as he opens the track over psychedelic blues guitar chords. It's very No Shame [a single taken from the band's last studio album] in its sound here.

The video's also set in a desert, which is always the sign of a big pop banger.

5SOS fans are loving the track, too. One commented: "Really love this song, and love to hear Callum and Michael singing again." Another said: "Wow. Just wow. I'm convinced these guys could never make a bad song."

COMPLETE MESS is out now.