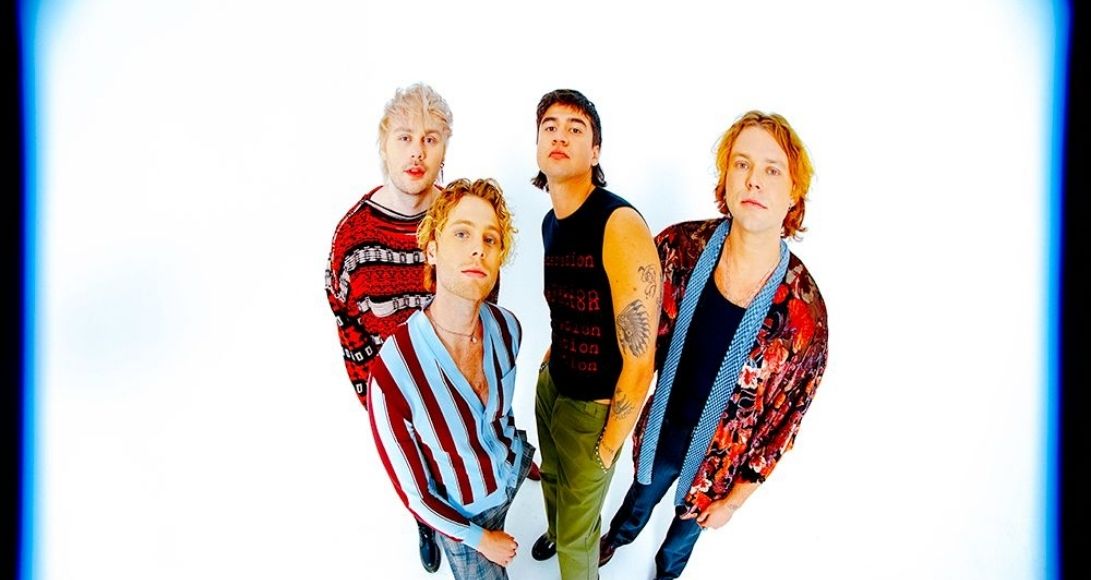 5 Seconds of Summer have announced the release date of their new album and shared a new single, Me, Myself & I.

The new track is the latest cut from their upcoming self-titled fifth record 5SOS5, which will officially arrive September 23. It's the first LP Luke, Michael, Ashton and Callum have released independently under new label BMG.

Co-produced and written with Jason Evigan (Dua Lipa), Jon Bellion (Justin Bieber), Peter Nappi (GAYLE) and Mick Coogan (Charlotte Lawrence), Me, Myself and I is a propulsive break-up anthem that shows off the group veering back into a pop-punk direction.

The music video for the track will premiere May 13, and 5SOS5 is available to pre-order now.

In a statement, Luke of 5SOS said: Me, Myself, and I is a really exciting song for us to have on the record that we’ve spent the last two years making. We’re all big fans of Jon Bellion and when he sent us the idea, we instantly connected with it.

"So much of what we had been writing lyrically was extremely introspective and this song fit like a puzzle piece with the rest of the album. We then ended up finishing it with Jon, Jason, Pete and Mick.”

5SOS previously kickstarted the year by sharing the single Complete Mess, which was written and produced by the band themselves, and just in time for the 10th anniversary of their founding too, which was very cute.

The Australian rockers last released an album in 2020, CALM debuted at the top of the Official Albums Chart (their second chart-topping LP) and memorably blocked Dua Lipa's Future Nostalgia from the top spot on its first week.

Whilst away, members of the band have also been keeping themselves busy. Luke last year released his debut solo album When Facing The Things We Turn Away From, which charted just outside the Top 40 at Number 51.

Drummer Ashton also launched his own solo career with the album Superbloom. Will Callum and Michael follow suit?