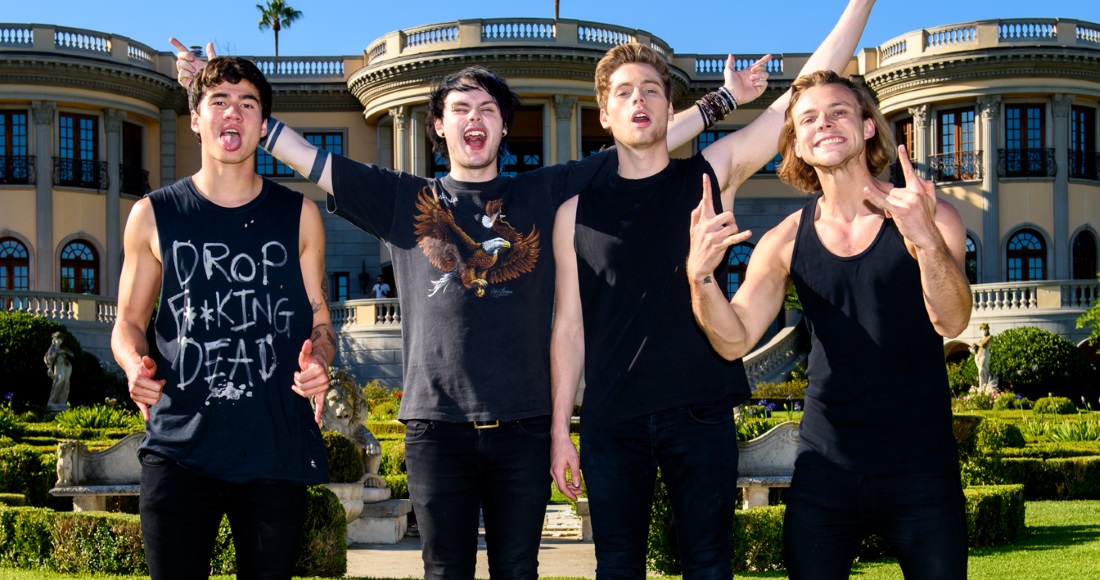 Aussie pop rock group 5 Seconds Of Summer have rocketed to the top of the Official Albums Chart this week with their second studio album Sounds Good Feels Good.

The LP - which features Top 20 single She’s Kinda Hot - has outsold its closest rival by more than two copies to one.

Meanwhile, iconic Canadian singer-songwriter Bryan Adams scores his highest UK charting album in over 15 years with Get Up (2).

US musician Joanna Newsom scores her highest charting UK album to date with Divers (10), trailed by the first of two re-entries for Adele – 21 – which climbs 49 places to Number 11.

Adele’s debut 19 claims the title of highest climber of the week, up a massive 135 places to Number 31 today.