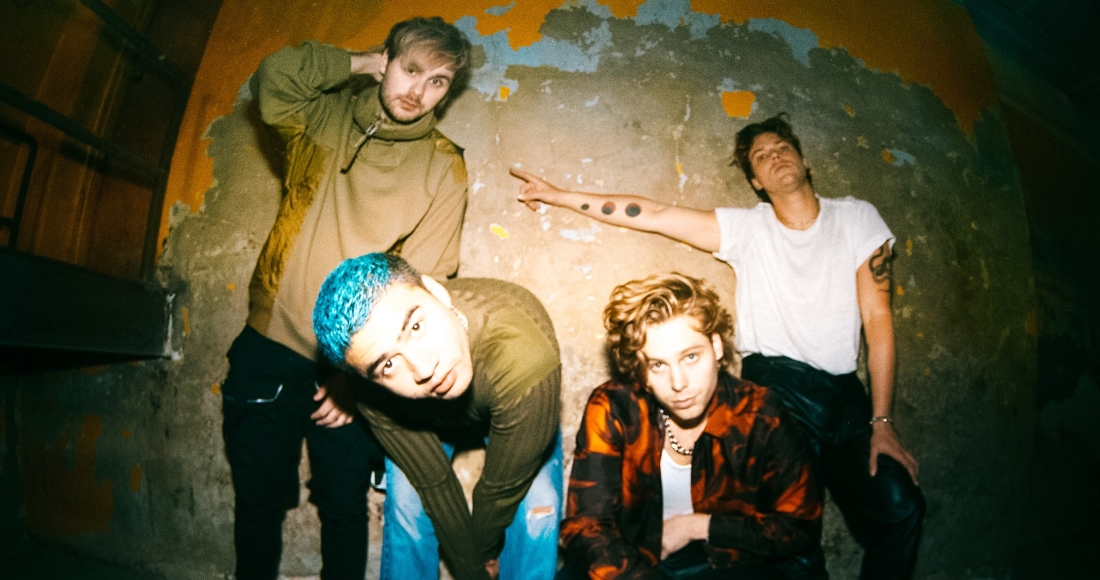 5 Seconds of Summer have announced the support for their upcoming UK arena tour.

Alt-pop band Coin, based in Nashville, will join the Aussie group for eight dates across the UK and Ireland this May. Described as "MGMT meets The 1975" the trio released their third album Dreamland last Friday, February 21.

Consisting of Chase Lawrence (Lead vocals/synth), Ryan Winnen (Drums) and Joe Memmel (Lead guitar/backing vocals), the band have toured almost non-stop for the last few years; whether its their own "communal" (as they call them) live shows, to major US festivals like Lollapalooza and Firefly, to touring with acts including The 1975, Walk The Moon and Passion Pit.

These upcoming dates with 5SOS will be the band's first UK tour since 2017, and their first foray into arenas.

COIN already boast a dedicated fanbase, and have clocked up over 16m streams in the UK. Their biggest song according to Official Charts Company data is Talktoomuch, with 5.3 million plays. 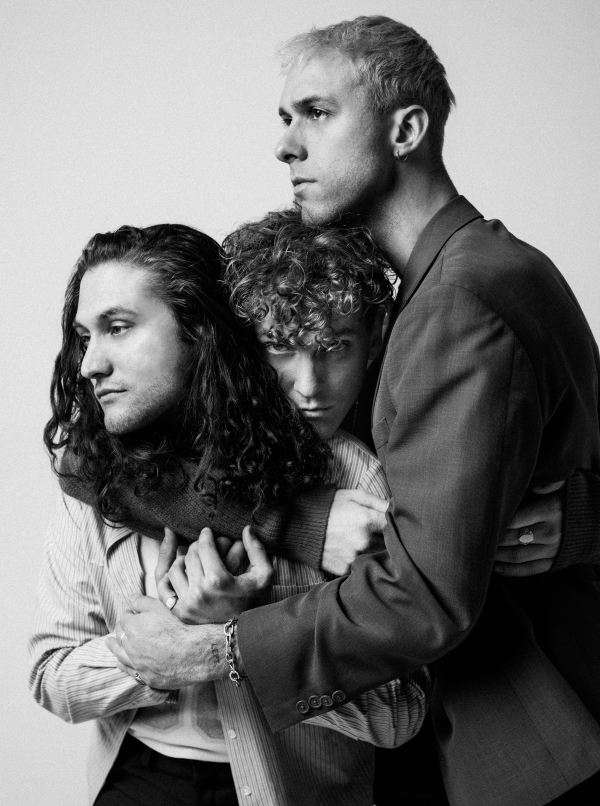 5 Seconds Of Summer recently finished touring the US with The Chainsmokers, and their fourth studio album Calm is set for release on March 27.

Tickets for the No Shame UK Tour are available now from Ticketmaster.